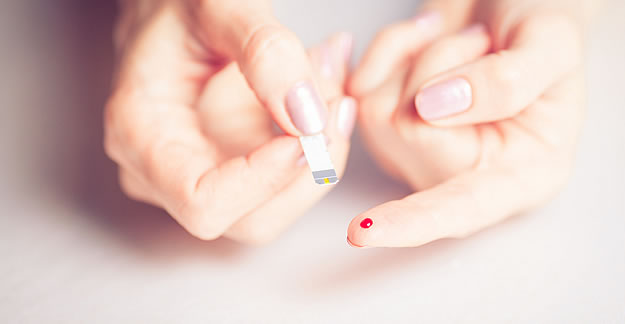 An oral drug for type 2 diabetes worked just as well as the injectable version in controlling blood sugar and helping with weight loss.

Researchers from the University of Leicester Diabetes Research Centre in England discovered that oral semaglutide, which is taken once daily, resulted in better glycemic control than placebo over 26 weeks.

A total of 632 patients with type 2 diabetes — all of whom were on metformin — were included in a Phase 2 clinical trial. They were randomized to also receive oral semaglutide, semaglutide in injectable form or placebo. Researchers, reporting in JAMA, found that the oral form of semaglutide significantly reduced HbA1c levels by up to 1.9% compared to just 0.9% for placebo.

Also, patients who were taking 40 mg of oral semaglutide lost about 15 pounds, while patients on the weekly injection formulation lost about 14 pounds. Those taking placebo tended to lose a little less than 3 pounds on average.

The researchers concluded that the results support further development and Phase 3 trials.