Our Bodies, Ourselves and DES Action: 40 Years of Partnership 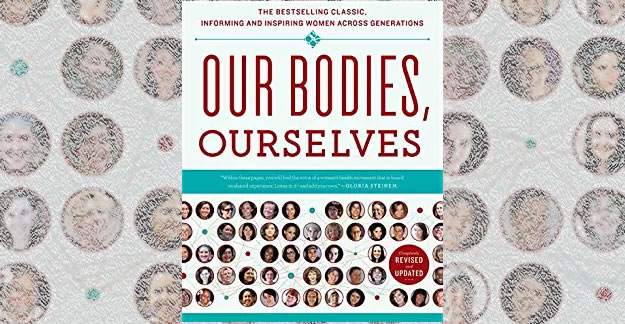 Fran Howell and Kari Christianson, members of MedShadow’s sister site, DES Action USA, worked with Our Bodies, Ourselves to write the chapter on DES in OBOS in 2011. Here are their thoughts.

By Fran Howell and Kari Christianson
News that Our Bodies, Ourselves will no longer publish updated editions caught many women by surprise, and especially those of us in the DES (diethylstilbestrol) community. For some it was the first time they’d read about prenatal DES exposure, and what they read was accurate. That’s because DES Action had been asked to write the chapter on DES, and then update it. In fact, it’s understood that many who read OBOS then turned to DES Action after learning of their exposure.

OBOS, the National Women’s Health Network and DES Action — MedShadow’s sister site for people impacted by the synthetic estrogen — all arose around the same time, in the 1970s to expand and share knowledge of health issues that women needed to know. It’s hard to imagine now, in this day of free-flowing information, how little was available back then.

DES Action has worked with The Boston Women’s Health Book Collective (now OBOS) from our beginning in 1978. OBOS had already published its first editions by then, but what was included in it about DES came from individuals instrumental in founding DES Action. Our history together is deep.

Through the years DES Action provided updates on DES for the latest Our Bodies Ourselves editions. New information was added regarding pregnancy outcomes, adverse health concerns, evolving screening exam recommendations and DES advocacy news. When the 2011 Our Bodies Ourselves edition was being put together, OBOS Executive Director Judy Norsigian immediately accepted DES Action Co-Founder Pat Cody’s offer to update it.

We had the privilege of working with Pat on the DES chapter for the 2011 OBOS book. At that time, in the spring of 2010, we didn’t know it would be one of the last big projects the three of us would work on together, because Pat died that September at age 87. We also didn’t know it would be the last OBOS edition ever published. We both now treasure our copies, which Judy signed for each of us.

Like DES Action, OBOS never accepted financial support from the pharmaceutical industry or health care provider groups. Having our voices unhindered by the influence of this kind of tainted money has been a core value for us. Not many women’s health organizations can make that claim, but we have worked with those that share this value.

DES Action collaborated with OBOS, the National Women’s Health Network and Breast Cancer Action on issues that concerned our members and all females. In 2001, our organizations joined with a few other women’s health groups to form “Prevention First,” to raise concerns about direct-to-consumer advertising and harmful influences the pharmaceutical industry was putting on health care providers.

The advocacy work of OBOS will continue, just without the updated publication of what is undoubtedly the ultimate women’s health bible. It’s a passing DES Action notes with sadness, and yet with understanding. As Pat Cody often said, “Excelsior!” Ever upward!

Thank you, Our Bodies, Ourselves, for these 40 years of partnership! Excelsior! 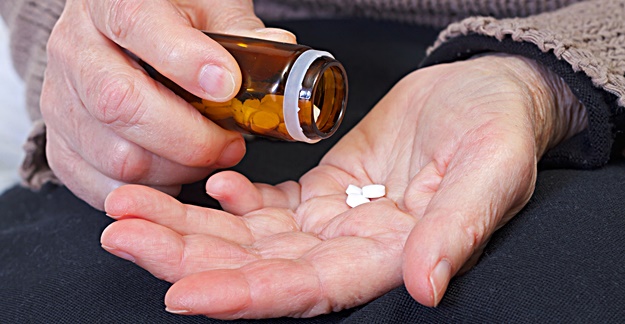 Do Your Psychiatric Drugs Keep You Up at Night?