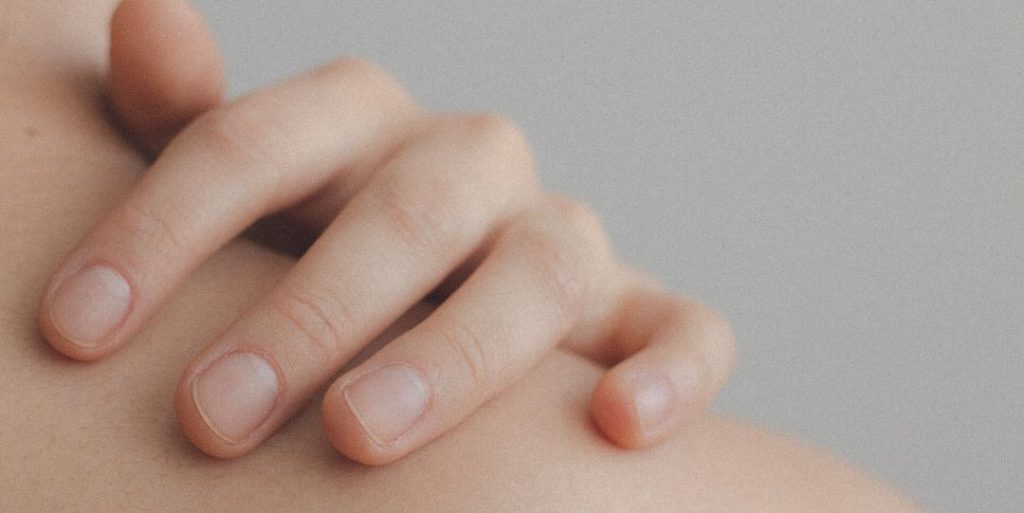 Of all the side effects that can result from the use of medication, drug allergies affecting the skin are the most common. There are many different types of “adverse cutaneous drug reactions” (ACDRs), and while most of them are not serious, some can be life-threatening.

“Drug reactions can range from mild to deadly,” says Raja Sivamani, MD, an associate professor of clinical dermatology at UC Davis Health. “There are a few classes [of drugs] that tend to cause ACDRs more than others,” including antibiotics, anticonvulsants, NSAIDs (non-steroidal anti-inflammatory drugs), chemotherapy medications and opioid painkillers, although a wide variety of drugs can cause such side effects. And most medications contain at least one inactive ingredient that can cause an allergic reaction, according to a 2019 study in Science Translational Medicine. For example, coloring agents used to help distinguish one dosage amount from another, or to separate a statin from an anti-nausea drug, may trigger an allergic reaction.

Though experts are not sure why some people experience ACDRs, there are certain factors that might make them more likely to occur in certain individuals, according to Whitney A. High, MD, a professor of dermatology and pathology and director of dermatopathology at the University of Colorado School of Medicine in Aurora. “There is good evidence that people taking multiple drugs tend to have more reactions,” for example, and higher rates have been found in those with HIV (human immunodeficiency virus) or certain other viruses, in elderly individuals and in females.

While the reasons they occur are unclear, it is known that they either involve immune-based reactions or non-immune-based reactions. Regardless of the underlying process, the most important focus for consumers is knowing the signs of common ACDRs and what to do about them.

Unlike the other types of reactions, this one may not require that you stop taking the drug, but you will need to avoid the sun and be diligent about wearing sunscreen and clothing that shields your skin from the sun.

What to Do If You Suspect a Skin Reaction

If you have symptoms like those described above, be “very critical of medications you have taken in the last two weeks to 28 days,” High recommends. “If it has been longer than 28 days, with rare exceptions, it is likely not a drug reaction.”

If you think you might be having a skin reaction in response to a medication, Kavita Sarin, MD, PhD, an associate professor of dermatology at Stanford University Medical Center in California, advises that you assess the situation as follows and respond accordingly:

With a “localized rash that is asymptomatic or itchy, without any systemic symptoms or significant pain, it is okay to stop medication and request an urgent appointment with the physician the next day,” she says.

If you have hives, notice whether they affect the face or neck, and whether there is any swelling of the throat or full-body flushing. These are signs of a severe allergic reaction, and you should go to the emergency room immediately if they are present.  If you have had previous anaphylactic reactions, you should carry an epinephrine injection such as EpiPen with you for potential future use.

If you develop a rash on the skin, notice whether it is painful, if there are oral ulcers, fevers, dizziness, swelling of the joints, pain in the eyes or genital area. This also indicates a severe drug reaction and warrants an immediate trip to the ER.

“Never try to play a doctor at home and always take drug reactions seriously — a healthcare provider should evaluate you as soon as possible,” says Sivamani. This is definitely a situation in which the better-safe-than-sorry wisdom applies. “Some drug reactions will start small and can become very serious.”