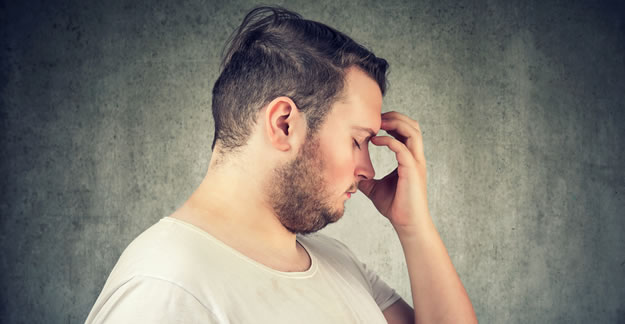 Long-term antidepressant use may drive weight gain, according to a new study published in The BMJ.

Researchers identified and analyzed nearly 295,000 people aged 20 years or older from the UK’s Clinical Practice Research Datalink, which is a large collection of electronic health records. The participants were of all different weights and had 3 or more BMI measurements. From 2004 to 2014, researchers monitored the patients’ health records in order to track and assess their antidepressant use and weight gain over time. Other factors that could affect weight gain, like age, diseases and smoking status, were also monitored and taken into account.

The results indicated that patients who used common antidepressants were 21% more likely to have a 5% increase in weight over the next 10 years compared to those not taking the drugs.

The greatest weight gain occurred in the second and third years of treatment and “remained elevated” for at least 6 years after the treatment was administered.

The researchers also noted that “participants of normal weight showed an increased risk of transitioning to overweight or obesity, and overweight participants were more likely to become obese if they were treated with an antidepressant.”