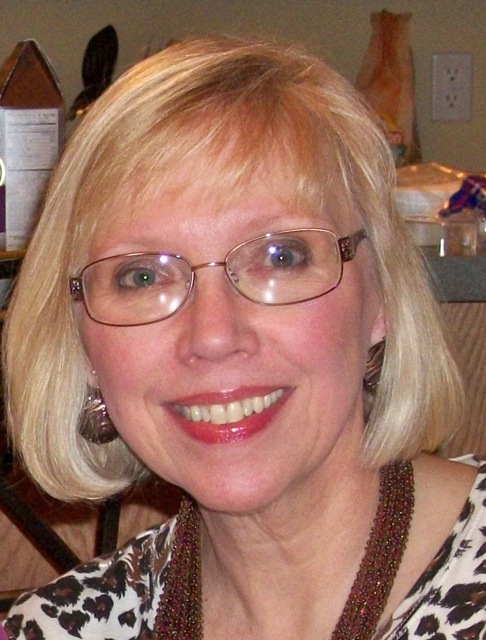 Kari Christianson, a DES Daughter, has been a member of DES Action USA since 1980, when she co-founded a group in Minnesota. Elected to the DES Action Board of Directors in the 1983, she served as president of the organization for three 3-years terms over the next twenty years. In 2005 she became the Program Director of DES Action USA, serving in this staff position for ten years before retiring in 2015.

In 1992 DES Action staff and volunteers were in the forefront of the Congressional passage of the Women’s Health Initiative, which included the DES Research and Education Amendments. This legislation directed the government to continue DES research and develop education material for the public and health care providers about the adverse health effects of prenatal and generational DES exposure.

Christianson was the DES Action representative to the NCI-funded pilot DES education project at the University of Wisconsin-Madison, which developed programs for health care providers. When the pilot development phase ended, the education project was moved to the Centers for Disease Control and Prevention. She was member of the Steering Committee that oversaw the final project, which resulted in the CDC’s DES Update of 2003.

From 2001-2004 with then DES Action Executive Director Nora Cody, she participated in the Prevention First Coalition that represented the concerns of consumers about drug advertising to the public.

She is a member of Steering Committee of the NIH National Cancer Institute DES Follow-up Study, which oversees the on-going research into the effects of prenatal and generational exposure to DES. She also has served as the DES Action USA representative to the NIEHS Partners annual meeting with the Director of the National Institute of Environmental Health Sciences and its regular conference calls about new research at NIEHS. With these groups of researchers and scientists, she has lifted up the health, reproductive and environmental endocrine disruption concerns of the DES-exposed population.