What You Need to Know About Drug-Induced Disease 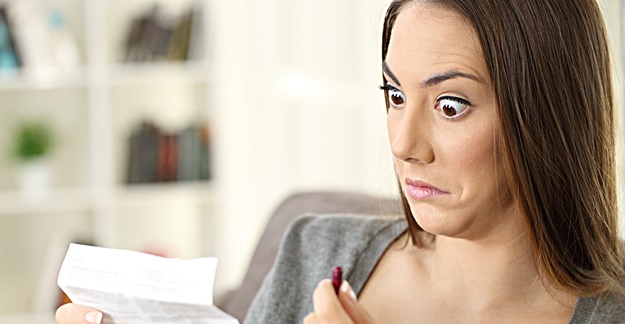 Did you know that aspirin can cause asthma in some people? Or that as many as 90 different medications may cause lupus erythematosus, a chronic autoimmune disease characterized by fatigue and joint pain?

The fact that prescription medications can cause side effects is well-known. The idea that they can cause disease is not. Yet the difference between a drug-induced disease and an adverse drug reaction isn’t as great – or as dramatic – as it might seem.

“Really, it’s a matter of semantics,” says B. Joseph Guglielmo, PharmD, Dean of Pharmacy at the University of California, San Francisco. “The bottom line is, if a drug creates a complication of a normal body function, that’s a disease.”

Every prescription and over-the-counter medication has the potential to cause harm, particularly if used incorrectly. However, there are certain medications which are more likely to cause harm. Some of these include:

Factors That Increase the Risk of Drug-Induced Disease

Two patients of the same age, gender and weight, and in similar health, can take the same medication at the same dose for the same amount of time. One may develop a drug-induced disease, while the other only experiences positive effects.

At present, it’s next to impossible to predict with much accuracy who will develop a drug-induced disease. Increasingly, scientists are untangling the genetic differences that likely account for at least some of the variation in response to drugs. For instance, healthcare providers now know that people with a gene called HLA-B*1502 have an increased risk of developing Stevens-Johnson syndrome, a serious disorder characterized by blistering and peeling skin, if they take carbamazepine, an anti-seizure drug .

But the ability to pinpoint susceptibility is still the exception, not the norm. That said, healthcare providers know that these 3 variables increase the risk of developing drug-induced disease:

In most cases – but not all – stopping the drug or tweaking the dosage may reverse the negative effects of a drug-induced disease and return the body to its usual functioning. In others, additional medical treatment and monitoring may be necessary.

If you or a loved one develop any new or unusual symptoms while taking a medication, write them down and share that information with your healthcare team. In fact, Dave Walker, PharmD, a pharmacist in Oregon, says that all patients should be on high alert when beginning a new drug.

“Patients need to be super-conscious of how they are affected by a medication when they first start taking it,” Walker says. He advises patients to keep notes, so that both the patient and the healthcare team can note the timing and trends of symptoms. People who develop obvious and alarming symptoms – such as difficulty breathing – should call their healthcare provider and seek medical attention ASAP. Less dramatic symptoms should also be reported to your healthcare provider, either via a phone call or at a follow-up visit. You can also call your pharmacist.

“Pharmacists are probably the most accessible healthcare providers out there,” Walker says. They are also the most knowledgeable regarding medications and their side effects.

How to Protect Yourself

You can’t eliminate the risk of drug-induced disease, but you can take steps to decrease your risk. Ask your healthcare provider these 5 questions whenever a new medication is prescribed:

“One of the key things is for patients to be conscious and aware of the medications they’re taking, and ask questions,” Walker says.