Newer Diabetes Meds No Better Than Older, Cheaper Ones 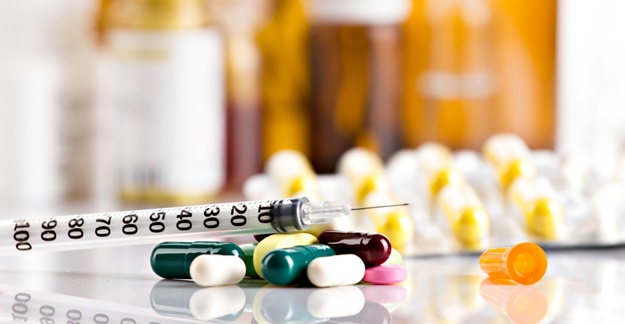 People with diabetes have a multitude of drug options to keep their blood sugar in check from cheap generics that have been around for decades to newer drugs that are pricey to say the least. But the newer drugs are no better at cutting the risk of heart disease, stroke or premature death than the older meds.

Researchers analyzed the results of 301 clinical trials involving more than 120,000 patients. Some of the trials looked at the effectiveness of taking just one diabetes drug, while other examined diabetes therapy with either two or three meds taken together. Overall, 8 different diabetes classes were included.

Interestingly, metformin (also known by brand names Glucophage and Glumetza), a drug that has been around for decades, was better at lowering blood sugar levels than some newer classes of diabetes meds, the researchers reported in the Journal of the American Medical Association.

And as far as extending a person’s life or preventing complications, no single drug or drug combination stood out as better than others.

Recommendations from the American Diabetes Association call for beginning type 2 diabetes treatment with metformin. The study results also showed that metformin has a low risk of hypoglycemia, or a dangerously low drop in blood sugar, compared with other drug classes, especially insulin and sulfonylureas such as Glucotrol (glipizide) and Amaryl (glimepiride).

Metformin is not for everyone, however. Side effects associated with it include gastrointestinal issues such as upset stomach, diarrhea and loss of appetite, as well as muscle pain and sleepiness, causing some patients to discontinue use. People will kidney disease are also advised not to take metformin.