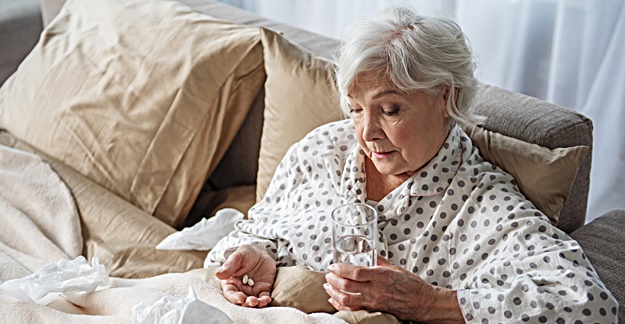 An estimated 37% of adults use medications where depression is a potential side effect, according to a new study. Researchers looked at 26,192 adults who participated in a national survey between 2005-2014.