Premature Birth Drug Has No Benefit, But Serious Side Effect 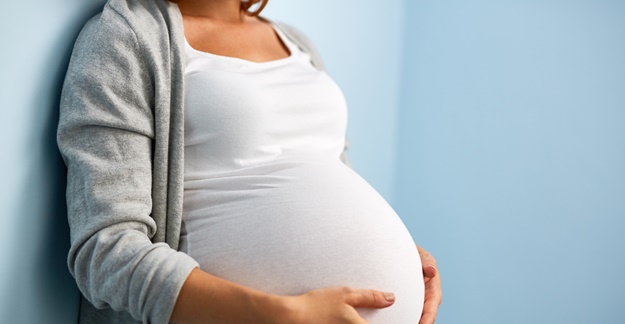 A drug that is used by pregnant women to prevent preterm birth may not only not be effective, but may increase the risk of a serious side effect, gestational diabetes.

The drug, Makena, is a synthetic progesterone known as 17-alpha hydroxyprogesterone caproate. It was approved by the FDA in 2011 to treat women at risk of delivering a second premature baby. The drug received accelerated approval in large part to a 2003 study published in the new England Journal of Medicine.

Makena is also endorsed American College of Obstetricians and Gynecologists and the Society for Maternal-Fetal Medicine. However, the drug has been plagued by controversy due to its relatively high price tag and questions surrounding the 2003 study.

Premature birth occurred in 25% of the women that took Makena, compared to a 16.8% in women who never took the drug, researchers reported in the American Journal of Obstetrics and Gynecology. And the rate of gestational diabetes was 13.4% in women treated with Makena, compared with 8% in the historical group.

While gestational diabetes often goes away after birth, it can lead to the delivery of larger babies and higher chances for cesarean sections and other birth complications.