A Gathering Place for Side Effect Info 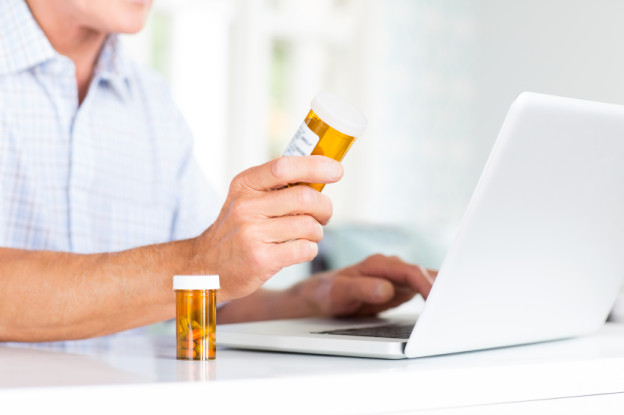 So heartwarming! A friend I see barely once a year reached out to tell me that he’d been having trouble with his short-term memory for the past 18 months. As an ADHDer, he’d always suffered some short-term issues caused by distraction, but this was worse. He knew he needed to see a doctor, but he feared a diagnosis of Alzheimer’s or the like.

He had been following MedShadow Foundation on Facebook and knew that we were a gathering point for information from many sources. So he typed “memory loss” into our search bar. True to our mission to gather what information is available on the Internet, the resulting list from the search included some articles original to MedShadow and even more article links from other credible websites. In that list was a great article from AARP, 10 Drugs That May Cause Memory Loss. On that list he found a drug he’d been prescribed for many years. He had never thought that a drug he’d been taking for a decade or more might have an adverse effect after all this time.

Great news! He took that list to his doctor. He discussed his symptoms and concerns with the doctor and together they changed his medicine. A month or so later, his memory is much improved, and he is tolerating the new medicine with no adverse side effects.

It’s a great lesson for all of us to remember. A drug can work fine for years, but at some point something changes. We might never know if it was because of a body changing with age or an interaction with a new drug or a cumulative effect over time, or something else. But it’s a good idea for  you and your doctor to review medicines at every visit, even if you’ve taken the drug without problems in the past.