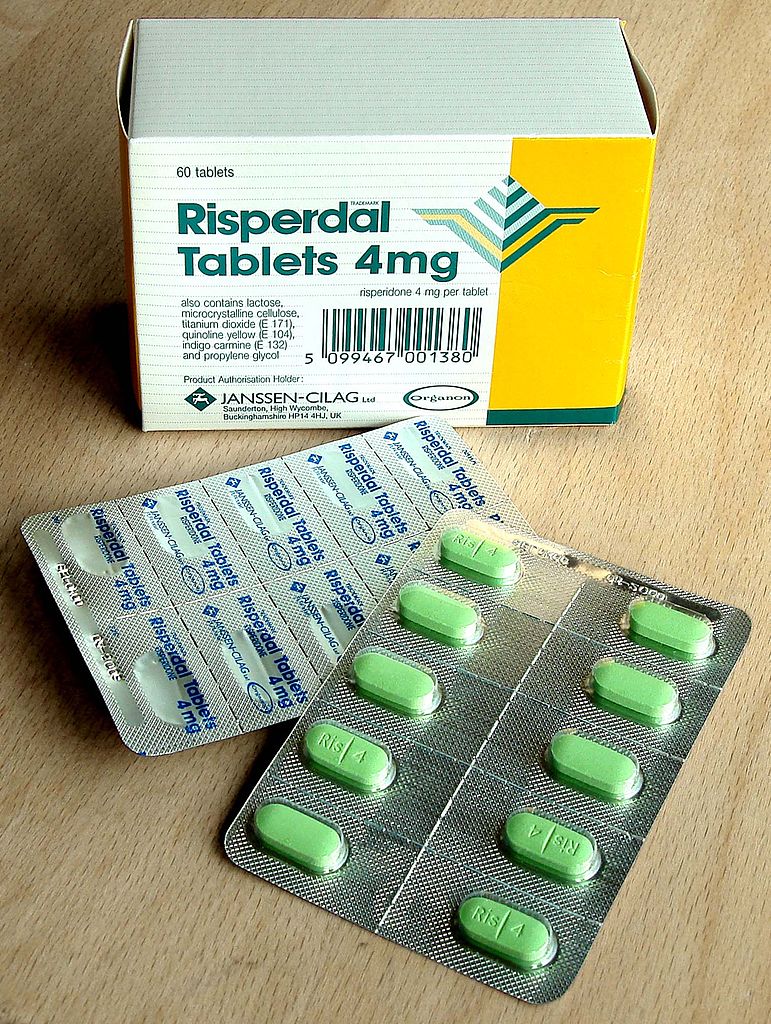 J&J what happened to you? I cut my teeth in the parenting magazine industry in the 1980s when J&J was the ultimate good guy — lotion, talc, No More Tears Shampoo! In February this year a Harris pole named J&J #5 on a list of “Most Trusted Brands in America.”

Recently J&J has been under criminal investigation by no less than the Department of Justice. “The conduct at issue in this case jeopardized the health and safety of patients and damaged the public trust,” said Attorney General Eric Holder.

J&J and its subsidiaries have agreed to pay more than $2.2 billion to resolve the charges against them. What did they do? Off-label sales promotion that preyed on elderly dementia patients! Promoting a drug for children and the mentally disabled when it was not approved for use by those two groups! Paying doctors to prescribe their drug! Kickbacks that caused a company to submit false claims to federal health care programs!

What does $2.2 billion mean in J&J land? Net earnings were $10.9 billion in 2012. Net earnings are what non financial people would call the profit, it’s how much is left after all expenses except taxes. Were investors concerned about the agreement? Apparently not. The stock price of J&J dropped less than 1%.

Below is information on the charges that the DOJ made on J&J. But before we go through them, let me just point out that in 2-1/2 years, from July 2009 to Dec 2012, J&J has experienced more than 20 recalls. Tylenol, Motrin and Benadryl are each on that list more than once. (source: Seeking Alpha)  J&J has many times been asked to retire either Tylenol Junior or Infant due to multiple misuses through confusion. Both products continue. This is not what I knew of what was once one of the great, good-guy companies.

The case against the marketing of Risperdal and Invega. The press release from the Department of Justice makes the problems clear:

The Department of Justice complaint alleges that, despite the FDA warnings and increased health risks, from 1999 through 2005 Janssen (owned and operated by J&J) aggressively marketed Risperdal to control behavioral disturbances in dementia patients through an “ElderCare sales force” designed to target nursing homes and doctors who treated the elderly. In business plans, Janssen’s goal was to “maximize and grow Risperdal’s market leadership in geriatrics and long term care.” The company touted Risperdal as having “proven efficacy” and “an excellent safety and tolerablity profile” in geriatric patients.

It takes chutzpah to make those claims when two studies that J&J conducted showed increased risks of strokes and diabetes. To hide the bad news, J&J mixed the results of the first study with other studies and then sat on the results of the second study that confirmed the first study. A J&J research physician warned, “we must be concerned that this gives the strong appearance that Janssen is purposely withholding the findings.”

More from the DOJ complaint:

Janssen allegedly promoted the antipsychotic drug for use in children and individuals with mental disabilities. The complaint alleges that J&J and Janssen knew that Risperdal posed certain health risks to children, including the risk of elevated levels of prolactin, a hormone that can stimulate breast development and milk production. Nonetheless, one of Janssen’s key Base Business Goals was to grow and protect the drug’s market share with child/adolescent patients. Janssen instructed its sales representatives to call on child psychiatrists, as well as mental health facilities that primarily treated children, and to market Risperdal as safe and effective for symptoms of various childhood disorders, such as ADHD, oppositional defiant disorder, obsessive-compulsive disorder and autism. Until late 2006, Risperdal was not approved for use in children for any purpose, and the FDA repeatedly warned the company against promoting it for use in children…. Janssen paid speaker fees to doctors to influence them to write prescriptions for Risperdal. Sales representatives allegedly told these doctors that if they wanted to receive payments for speaking, they needed to increase their Risperdal prescriptions.

The case against Natrecor. From the Department of Justice:

Shortly after Natrecor was approved, Scios (another J&J subsidiary) launched an aggressive campaign to market the drug for scheduled, serial outpatient infusions for patients with less severe heart failure – a use not included in the FDA-approved label and not covered by federal health care programs…. The government’s complaint alleged that Scios had no sound scientific evidence supporting the medical necessity of these outpatient infusions and misleadingly used a small pilot study to encourage the serial outpatient use of the drug.

The settlement also requires J&J to institute procedural changes to discourage future misconduct. J&J has to change its executive comp program so that the company can recoup bonuses and incentives from executives who engage in significant misconduct. And J&J can “claw back” the bonuses paid to executives even if they have left the company. No more gaining bonuses earned by increased sales through law breaking.

Further, J&J has to implement and maintain transparency regarding research practices, publication policies and payments to physicians. Management, senior execs and some members of the board of directors must certify compliance with provisions of the agreement.

J&J has fallen far from grace. It engaged in practices that harmed the very patients they pledged to treat. The J&J website states: “Our Credo challenges us to put the needs and well-being of the people we serve first.” I’m sorry that that challenge was not met.