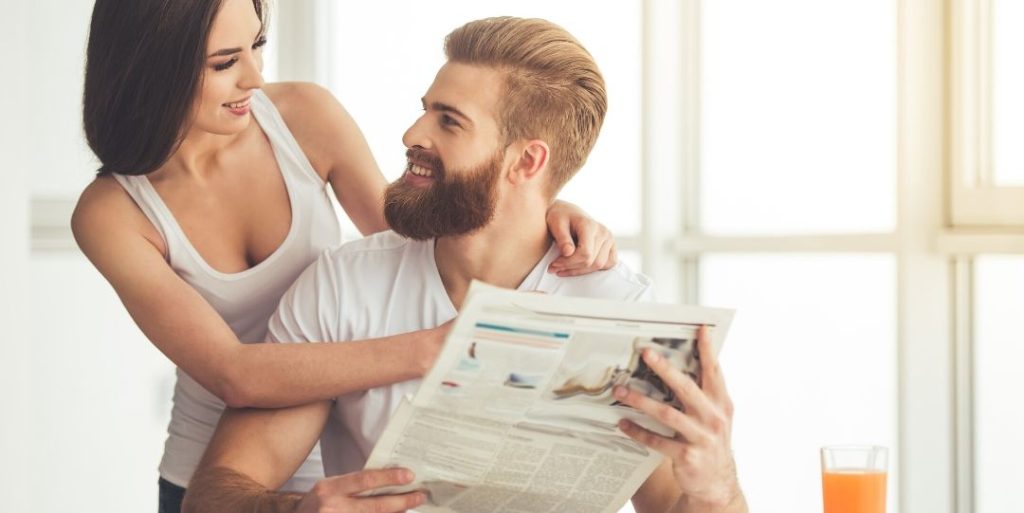 If only every drug had a risk-benefit profile like thyroid hormone replacement therapy (THRT). It does a lot of good and at least one concern about damaging the children of women who take it during pregnancy has been soothed. On the other hand, heart meds have some significant issues and who ever told you that vaping wouldn’t harm you?

ARB meditations use increased risk of suicide over ACE inhibitors. The study was comprised of 80% men so the results may not be applicable to women or other ethnic groups. This is the first study to recognize this pattern. Follow up studies are needed to confirm.

“A former Juul executive is alleging in a lawsuit that the fast-growing startup shipped out one million contaminated e-cigarette pods earlier this year — but did not tell customers or issue a recall”…”In another instance, Breja says he was worried when the company, in February 2019, wanted to resell pods that were at that point almost one year old. He protested their resale, and urged the company to at least include an expiration or “best by” date, or a date of manufacture, on the packaging.”

After about 8 years the mothers filled out questionnaires about their child’s language development. There was no significant difference.

The study notes, “These results are consistent with those of a previous Danish study that revealed that the risk of autism diagnosis did not differ between THRT-exposed mother-child pairs and population comparisons. This finding may suggest that children of women with THRT-treated hypothyroidism during pregnancy have developmental outcomes similar to children born to women without prenatal THRT.

Because of the limitations of the study, it doesn’t reach statistical significance, meaning it could be wrong, it demonstrates that children of mothers who receive THRT during pregnancy carry no increased risk for language impairments.