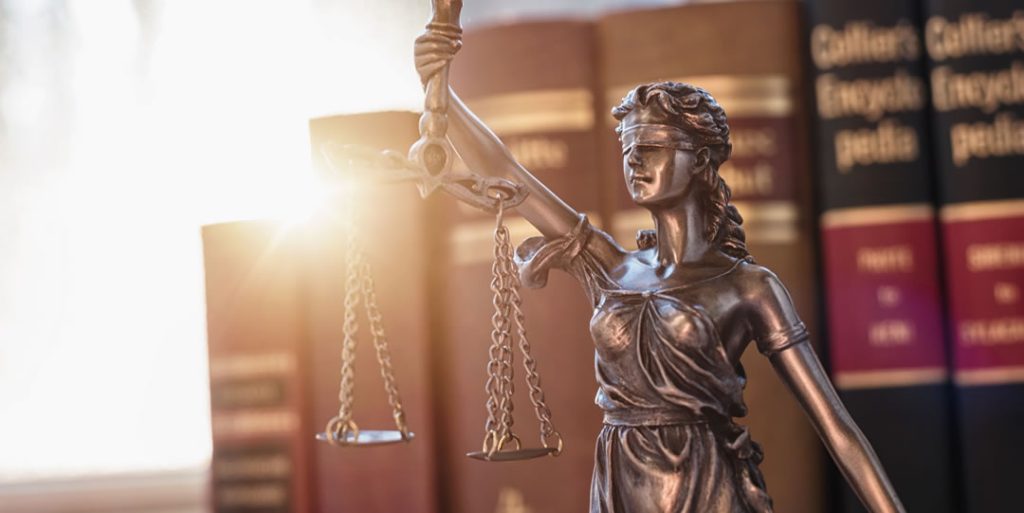 This month, more than 50 patients have filed lawsuits against the California-based drug company, alleging that Gilead Sciences has prioritized financial gains over safety as its human immunodeficiency virus (HIV) antiretroviral drugs have led to chronic kidney diseases and major bone fractures.

Per the San Mateo Daily Journal (Foster City, where Gilead is based, is in San Mateo County), these patients report that the drugs — Viread, Truvada, Atripla, Complera and Stribild — exposed their bones and kidneys to substantial health risks such as acute renal failure, osteoporosis, bone fractures and more. These significant risks come from the presence of a formulation called TDF (tenofovir disoproxil fumarate), which research has shown carries such dangers.

In one of these civil complaints, filed on April 12 by Jenner Law, the lawsuit also alleges that Gilead withheld from the FDA clinical trial results and adverse event reports from drugs with the TDF formulation.

Because of Gilead’s continued peddling of the older TDF (tenofovir disoproxil fumarate) drugs, “hundreds of thousands of HIV-infected patients experienced serious, permanent and sometimes fatal complications that may have been avoided had the company been honest about the safer alternative it had in the wings,” reads the Jenner Law press release.

“Instead, Gilead chose to squeeze all the profits it could from the older drugs before their patents expired and then file a new patent on the safer drug, this way extending its dominance in HIV/AIDS anti-viral [sic] drugs to 2038,” said attorney and managing partner Robert K. Jenner, Jenner Law, of Baltimore, in the same media statement.

“Shockingly, the patent application relied on TAF data the company had before 2005 showing it provided safer treatment because it required much lower dosages than TDF to be effective,” Jenner said. “Very simply, the lower the dosage, the less toxic the potential side effects of any drug. Certainly, this was the case with the TDF and TAF drugs.”

As more patients come forward with their stories and join the lawsuits, it will be interesting to see if this case helps set a precedent for drug companies taking responsibility for the side effects of the drugs they market and for holding back safer drugs from patients.