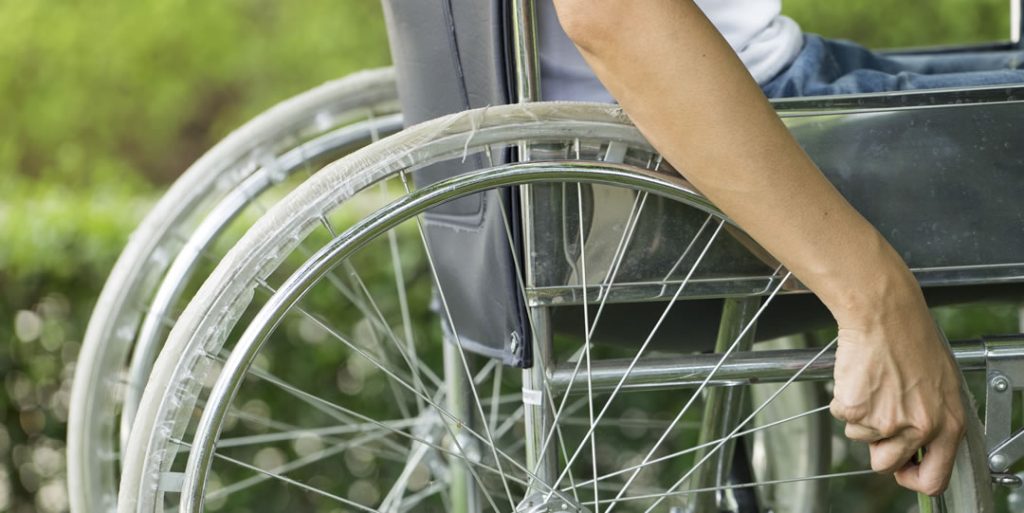 Multiple sclerosis drug Lemtrada has been found to have serious — even fatal — side effects which have led the European Medicines Agency (EMA) to temporarily restrict the drug’s use while an official review is ongoing. Lemtrada has been approved in the US for the treatment of MS since 2014.

The EMA, which plays a similar role to America’s FDA, has enacted the temporary restriction in light of new reports of immune-mediated conditions that occur when the body’s defense or immunity system ceases to work properly and instances of heart and blood vessel problems occur as a result of using the medicine. Deaths of Lemtrada users have been reported.

Lemtrada, which has the active ingredient of alemtuzumab, an antibody that attaches to proteins in the body, is administered via an infusion into a vein. In 2018, the FDA warned that it had received 14 reports of stroke and tears in the lining of head and neck arteries in patients taking the drug.

Per the EMA’s press release earlier this month, the restriction is being implemented temporarily while a review of the drug is conducted. Along with the temporary restriction, EMA’s Pharmacovigilance Risk Assessment Committee has issued the following recommendations for a product information update to alert patients and healthcare professionals about cases of:

Read the full statement with more information for patient and medical professionals here.