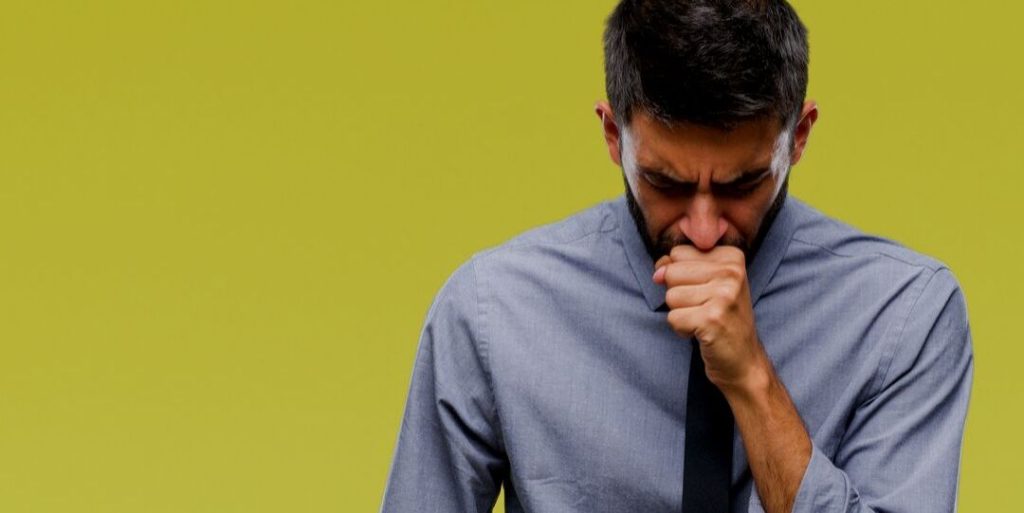 Freshly cut grass, a friendly puppy or a dusty rug is all it takes to set off an asthma attack for Olga Cerini. “My asthma is allergy-based,”  says Cerini, who lives in New York City. But she is able to keep her asthma under control, she says, because—in addition to her medications and years of allergy shots—she is careful to avoid these triggers.

For example, “In my home, we have no rugs because rugs are a horrible source of dust,” she says.  “We clean frequently with a damp cloth, use either synthetic or cotton bedding, and vacuum the furniture and curtains very often.”

Asthma cases are on the rise. 1 in 13 people have asthma, which is about 7.7% of adults and 8.4% of children in 2017, according to the Centers for Disease Control, compared to 7% in 2001.  A range of medications are used to treat asthma and many have serious side effects — ironically the side effects are much like the symptoms that asthma causes: nervousness, anxiety, increased heart rate, hyperactivity, headache, nausea, difficulty breathing and swallowing, and swelling of the throat.

If like Olga, you or your child suffers from asthma, eliminating triggers is just one of the things you can do to help control symptoms. Other lifestyle changes can help reduce the incidence and severity of attacks, yet many asthma sufferers rely on one or more types of medication, according to Angel Waldron, a spokesperson for the Allergy and Asthma Foundation of America.   “Medication and lifestyle changes are equally important. Asthma cannot be properly managed without them both.” Since every case is different, be sure to talk to your doctor before embarking on a plan to control your asthma.

Your doctor will evaluate your symptoms and perform a lung-function test to determine the best course of treatment for you. If your symptoms are intermittent and mild, it used to be standard for the doctor to prescribe an inhaler with steroids to be used as needed. However, recent research shows that inhaled steroids are no better than a placebo for mild asthma. It seems that the steroids target a type of inflammation in the airways that is not as common as thought.

If your symptoms are more frequent and severe, you may need daily medication to manage your asthma. For children, asthma attacks can be more severe because their airways are narrower, according to the National Library of Medicine. Some children who wheeze when they have a viral illness may eventually outgrow these symptoms as their airways mature. But for many others, lifetime management is necessary.

Managing your lifestyle won’t eliminate your need for medications—but it will reduce attacks and help your medicine work more effectively. Here are some steps you can take to control your symptoms:

Know and avoid your triggers.  For as many as half of all asthma patients, the trigger will be an allergen, as it is for Olga, says Waldron. For others, it may be something else, such as exercise or exposure to cold, dry air. Work with your doctor to identify your triggers and avoid them as much as possible. (See Asthma Fast Facts for a list of the most common asthma triggers.) While it may be hard to avoid common triggers, it is worth the effort, says Cerini, “since your health is most important.”

Try a dairy-free trial. For some people, food sensitivities can “set off an immune process in the gut that causes inflammation,” says Evangeline Lausier, MD, Adjunct Assistant Professor in the Department of Medicine at Duke University School of Medicine. When this inflammation affects the airways, it can cause an attack, she says. Because dairy is one of the most common culprits, Lausier recommends cutting it out for one month. During this time, keep a diary of your symptoms.  If you see an improvement, talk to your doctor about continuing on a dairy-free diet.

Know your food triggers. Ask your doctor if any of the following foods can be triggering your asthma:

Seek out “good bacteria.” Probiotics—supplements containing live bacteria –can boost the immune system in the gut, making it less likely to set off an inflammatory response, says Lausier.  Look for a supplement that provides at least 10 billion units per day, she says. It can be in pill form or added to a food.

Take your vitamins.  Several vitamins that support your immune system and help control inflammation are especially important for people with asthma. They include Vitamins C, D, and E. Most people already get enough C and E in their daily diet, says Lausier, but Vitamin D deficiency is quite common. You can ask your doctor to perform a simple blood test to check your “D” level and recommend an appropriate dose.

Vitamin D could be an essential element of relieving asthma symptoms. A 2017 study from the Lancet identified eight randomized controlled trials with a total of 1078 participants measuring the effect on oral vitamin D supplementation and asthmatic symptoms. It was seen that supplementation reduced the need for treatment for exacerbation of symptoms (flare-ups) with corticosteroids by at least 50% in all of the studies.

Adding a fish oil supplement may show improvement in asthmatic patients who have inflammation in their airways. However, there is not enough evidence according to a 2018 study from American Thoracic Society reviewing the symptoms of obese patients with uncotrolled asthma. This study analyzed 98 patients age 12 to 25 by providing them with a 4 grams per day fish oil supplement or a soy oil control for 24 weeks. Fourteen percent showed improvement, meaning there was not strong enough evidence to support fish oil for asthmatic symptoms. However, there are promising studies being conducted now implying there is a benefit of fish oil when combined with regular asthma treatment.

Keep your nasal passages clear. If you feel stuffed up, try using a neti pot or saline spray to clear your nasal passages. This will reduce strain on your airways by helping you breathe easier—and also cut down on postnasal drip, which can trigger attacks, says Lausier.  If you use a neti pot, be careful to sterilize the water and follow manufacturer’s directions carefully. You may prefer a sterile, over-the-counter nasal saline spray.

Breathe steady. There is some evidence that breathing techniques can help with symptoms of asthma, such as hyperventilation or “dysfunctional breathing”. A 2017 meta analysis reviewed 329 articles including randomized controlled trials as well as uncontrolled trials used to observe the effects of breathing techniques on asthma and dysfunctional breathing. Many studies have noted that breathing methods such as the Buteyko Breathing Technique could help relieve symptoms and bring breathing back to normal. You can find out more about Buteyko from the Buteyko Institute. You can also look for a pranayama instructor in your area. Or, simply download a smartphone app to walk you through the steps. They are available for Android or iPhone.

Pregnancy and asthma. Because asthma restricts breathing which in turn could limit the oxygen getting to the fetus, asthma should be controlled before getting pregnant, if possible. According to the Asthma and Allergy Foundation of America, pregnancy alleviates asthma 30% of the time, increases the symptoms 30% of the time and the last third see no changes in asthma during pregnancy. It’s unclear if asthma itself can cause a birth defect, but it’s likely to be very low.

Asthma medicine in general is considered safe during pregnancy and breastfeeding, but to minimize risk to the fetus as much as possible many mothers try to stay with fast acting inhalers and inhaled corticosteroids, if effective for the mother. The inhaled medications are absorbed into the body in lower amounts than oral medicines so less should get through to the fetus. Be sure to consult with your health care advisor.

Many asthma sufferers rely on these lifestyle changes to help control their symptoms and avoid common allergy triggers.

Ellen Wlody is a writer who specializes in health and parenting topics. She lives in upstate New York with her husband, children, and two dogs.