Propecia and the DEA 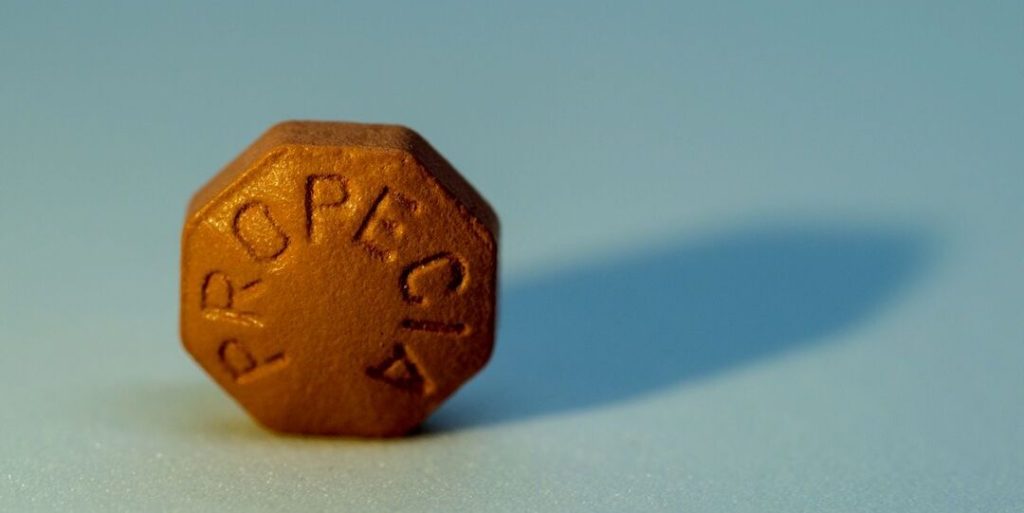 Here are two stories I’ve set apart from the everyday news. Both of these stories reflect actual, deliberate wrongdoing. The companies in these stories knowingly caused harm to people at a point where they could have helped people. Who chooses wrong over right?

The story shows how Merck has covered up this information and the courts have allowed the facts to be hidden after the lawsuits are closed.

In 2006 the DEA focused on medical opioid distributors, the companies in between the manufacturers and the pharmacists. These companies are required by law to flag and investigate pharmacies that are ordering overly large amounts of opioids (or any drug) than the local area should need.

This Washington Post article follows the coordinated, planned push back of the drug industry that started with attempting to discredit the DEA, continued into creating a “Crisis Playbook” for drug-related companies and culminated with the Marino Bill.

The third version of the Marino Bill passed and it restricted the DEA from going after drug companies unless they could prove “imminent danger” which was defined in the bill as “a substantial likelihood of an immediate threat that death, serious bodily harm, or abuse of a controlled substance will occur.” The word “immediate” makes it nearly impossible to follow the drug distribution chain back to where the problems lie.