Benefits and Side Effects of ‘The Morning After Pill’ 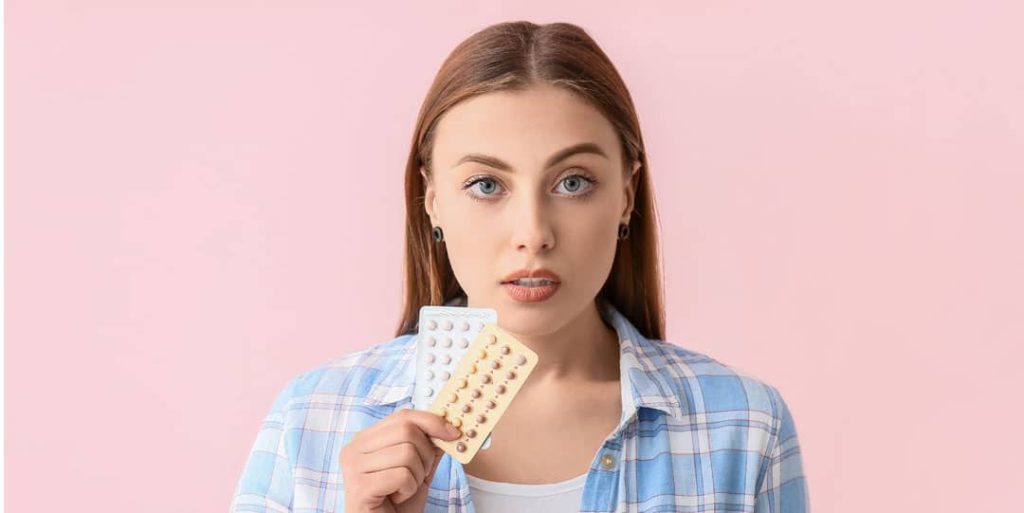 The “morning-after pill” is available to a second generation at Jennifer’s home.

“I have three teenagers, two boys and a girl, in the house,” she says, explaining that she keeps My Way (levonorgestrel) on hand. “Anyone who needs it can take it or give it to anyone else who does, including their friends.”

Jennifer, now 41, benefited from having the pill when she was in her twenties and early thirties to avoid pregnancy after unprotected sex or potential failure of regular birth control. She took the pill first at 22, when her partner’s condom broke during intercourse, and then at 23, when she had misplaced her birth control pills and wasn’t taking them regularly. The third time she took it was because she feared that her birth control wasn’t working. During a home check of her intrauterine device (IUD), Jennifer says she was unable to feel the string that typically hangs about two inches down from the uterus into the vagina and thought the device may have slipped out.

A Go-To Resource for Women

Jennifer is among the millions who have used what’s called emergency contraception (EC). According to the pro-choice research organization the Guttmacher Institute, 23% of sexually experienced US women between the ages of 15 and 44 had used ECs in 2015, up from 11% in 2005. In 2015, women reported two main reasons of using ECs: 41% feared that their regular birth control method would not work, and 50% reported having had unprotected sex, noted Guttmacher.

Two types of ECPs have the approval of the Food and Drug Administration (FDA). One is levonorgestrel, approved by the FDA in 1999, sold as My Way and also as Plan B One-Step, Take Action, Option 2, Preventeza, AfterPill, My Choice, Aftera, EContra and many others, which can be taken immediately after intercourse and up to 72 hours; and the other is ella (ulipristal acetate), which requires a prescription because its manufacturer, HRA Pharma, didn’t apply for over-the-counter (OTC) status. It can be taken up to five days after unprotected sex. The FDA approved ella in 2014.

“Plan B [levonorgestrel] is a form of progesterone, ella [ulipristal acetate], a progesterone receptor blocker,” explains Carrie Griffin, DO, and an expert in reproductive health in Eureka, Calif.

“[Levonorgestrel] works by preventing the release of an egg from the ovary or preventing fertilization of the egg by sperm (male reproductive cells). It also may work by changing the lining of the uterus (womb) to prevent development of a pregnancy,” according to MedlinePlus.

The Mayo Clinic explains that “[ulipristal acetate] prevent[s] or delay[s] the release of a woman’s egg from the ovary (ovulation). It may also prevent the attachment of the woman’s egg to the wall of the uterus (womb).”

The Morning-After Pill Side Effects

While taking the pills, Jennifer reports that two of the times the side effects were the same, nausea and cramps, which weren’t intense enough to use a painkiller. Another time, she needed to take ibuprofen to relieve pain. She says there was never any bleeding afterward. Another side effect was that her menstrual cycle was disrupted or delayed temporarily until it settled on a new schedule. “It was kind of nerve-racking waiting for your period to start, thinking you may be pregnant,” Jennifer adds.

Although Jennifer’s experience with side effects is common, one woman reported more intense side effects, bleeding for about three days and a headache, which she relieved with ibuprofen. Another woman who spoke with MedShadow said she bled for a month after taking the pill to the point of anemia. She went to see her doctor and was given a vague and unhelpful answer; her doctor essentially told her that excessive bleeding can happen after taking levonorgestrel.

Other side effects can be breast tenderness, dizziness and fatigue. “Oral emergency contraception (including Plan B) can cause irregular bleeding or a delayed or early period. This is because it functions by delaying ovulation. Bleeding to the point of anemia or bleeding for a full month is something that should require prompt medical attention,” says Lauren D. Thaxton, MD, assistant professor in the Department of Women’s Health, Dell Medical School at the University of Texas at Austin.

“Research shows that ECPs work mostly by preventing or delaying ovulation (the release of an egg from the ovary). Less commonly, emergency contraception may prevent fertilization of the egg by the sperm if ovulation has already happened. If a fertilized egg has already implanted in your uterus (you are pregnant), emergency contraception pills will not stop or harm your pregnancy,” according to the Office of Women’s Health, a division of the US Department of Health and Human Services.

When to Seek Medical Attention After Using an ECP

Jennifer, who works in the healthcare field, says there is confusion about the morning after pill’s side effects largely because users can buy it OTC and don’t have to speak to a medical professional to get it. When side effects do occur, doctors told Jennifer that patients may unnecessarily call a doctor or visit an emergency room (ER). “I think you can be scared, not knowing what to expect,” said Jennifer. “Healthcare providers can tell patients what to expect and that these symptoms are temporary.”

However, the following symptoms do require immediate medical attention: