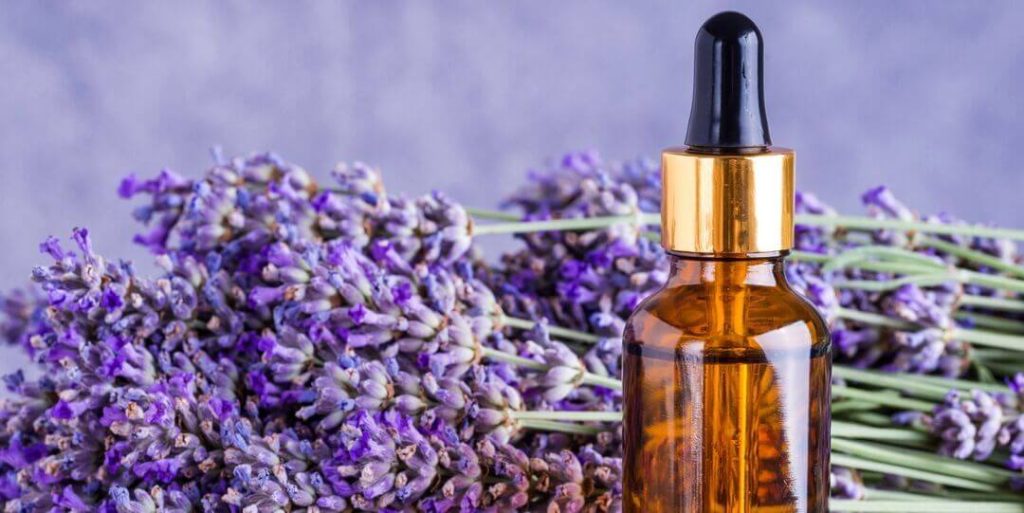 Every so often a lay person like me slaps her forehead and says out loud, “what took so long?” A veggie works better than a medicine, why not use the veggie? Talking to patients in their home leads to better understanding by the patients? Of course. And less intuitive but equally important, let’s all remember that essential oils are powerful medicine. Read on to find out what they’re capable of.

The study was with people who had a history of warfarin instability, the amount varied too much in their blood system. At the end of the study, 50% of those using foods met the study goals for stable anti-coagulating elements in their blood and only 20% of the “control group” (those who received the medicine and standard nutritional counseling).

Again, a small study, but one that often leads non-medical people like me to say, “What took so long to try increasing the anti-coagulating properties with food instead of medicine?” Check with your doctor before you increase your kale intake to see if a test of food management might be safe for you to try.

Surprise! Doctors found out that patients with A-fib could improve the quality of their health by having a health-care educator speak to them in their homes. This study, presented at a conference so it’s not yet peer-reviewed, reported on a “home-based education session where we taught patients key messages and provided them an action plan on how to avoid hospitalization,” said study investigator Prash Sanders, MBBS, PhD, of the University of Adelaide in Australia.

This program lowered the amount of people who were hospitalized for A-Fib by 31% over the next two years, a massive improvement in patient lives and a health savings.

In 2016 Public Citizen petitioned the FDA to change the warning label on six dopamine agonist medicines because they can cause compulsive or uncontrollable behavior. Today, Public Citizen filed to sue the FDA for its inaction.

The medications are: apomorphine, bromocriptine, cabergoline, pramipexole, ropinirole and rotigotine, and are used to treat Parkinson’s disease, restless leg syndrome and several other conditions.

“Patients taking a dopamine agonist drug may have up to a twenty-fold greater risk of impulse-control problems and compulsive behaviors, including pathological gambling and insatiable shopping or eating, than patients not using these medications. In severe cases, these behaviors can have devastating, life-altering effects. Divorces, financial ruin, criminal charges and suicide attempts have been reported in patients using these medications,” according to the Public Citizen press release.

From the NIEHS article: Persistent exposure to lavender products is associated with premature breast development in girls, according to new research by NIEHS scientists. The findings also reveal that chemicals in lavender oil and tea tree oil are potential endocrine disruptors with varying effects on receptors for two hormones — estrogen and androgen.

“These findings demonstrated that the two oils can have hormone-like effects for estrogen and testosterone in the body,” said senior author Kenneth Korach, Ph.D., lead researcher for the NIEHS Receptor Biology Group. “Lavender oil and tea tree oil could pose potential health exposure concerns and should be researched further, especially because these oils are available without a written prescription from medical professionals and they’re not regulated by the Food and Drug Administration.”