Obesity as a side effect, not an enemy 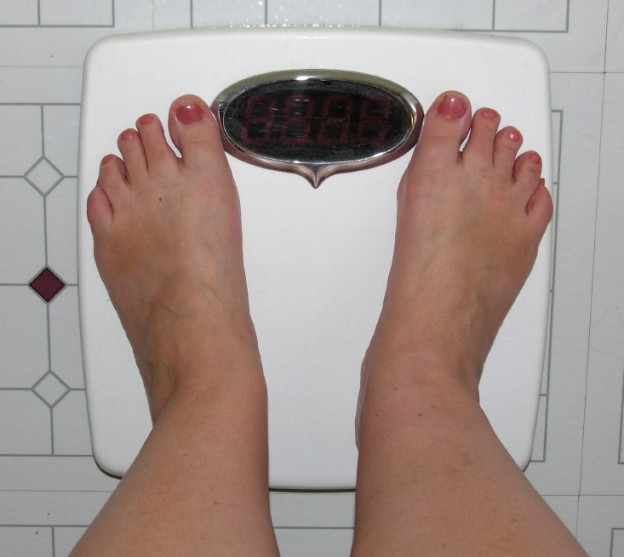 I just saw a thought-provoking “TedTalks” by Peter Attia, MD, about diabetes and obesity. Please take time to watch it. I can’t do justice to it, but he is challenging the accepted thinking about weight, insulin and diabetes.

Just a couple of days ago we reported on a study from Brown University, published in the New England Journal of Medicinethat focused on getting diabetic people to lose weight in order to avoid cardiovascular events like stroke and heart attack. Losing weight did not work. The study could not find a significant difference in cardiac events between those who had lost weight and those who remained overweight.

Maybe being overweight doesn’t cause insulin resistance. Maybe it doesn’t cause diabetes or heart attacks. Perhaps obesity is not the trigger, but it is an adverse reaction to whatever else is going on in the body. Fascinating.