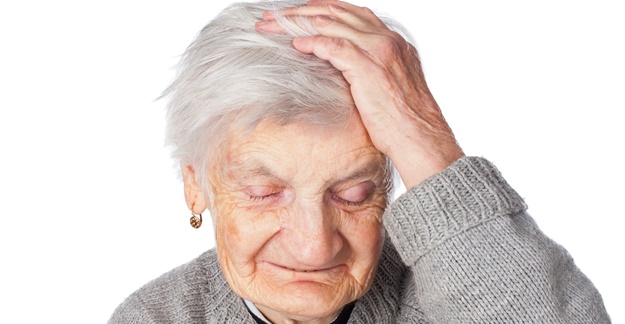 Dementia patients given a prescription opioid for pain experience many more severe side effects, such as confusion, personality changes and sedation, compared to those who received a placebo.

In a trial, researchers examined 162 residents in care facilities who were diagnosed with advanced dementia and depression. Patients who were then prescribed buprenorphine, an opioid, for pain had a risk of experiencing severe side effects more than triple compared to those who were given a placebo. The results were presented at the Alzheimer’s Association International Conference.

Tylenol (acetaminophen) is usually the first-line treatment for treating pain in dementia patients. Although opioids are considered a second-line therapy, the researchers said that up to 40% of dementia patients living in care facilities receive them. The also noted that “current prescribing guidance does not take into account the fact that people with dementia get effective pain relief from smaller doses than are commonly prescribed, and are particularly sensitive to adverse effects,” according to a news release.

Around 50% of people with dementia in care homes or nursing facilities experience significant pain. The researchers said that pain is often underdiagnosed and poorly managed in people with the neurological condition.