This Thriller That Calls Out Pharma and FDA Is a Chiller 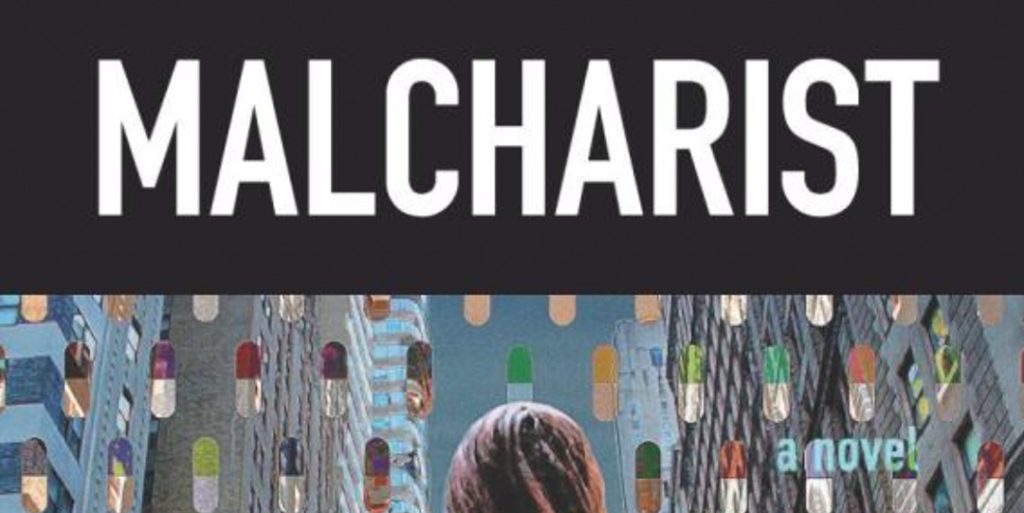 Pharmaceutical company executives do not take a vow to “first, do no harm.” In fact, pharma firms are nearly all for profit companies. If they are corporations with shareholders, too, the firms have a legal responsibility to maximize profit.

Malcharist is a book about how pharmaceutical companies allegedly can harm patients with their drugs and get away with it, while profiting mightily from their unethical ways. While Malcharist is fiction, it promises to deliver a “fact-based” exposé about a fabricated drug company, which knowingly unleashed a medicine that caused dreadful side effects. Malcharist is a made-up word that means “bad power” or “bad spirit,” according to its publicity material.

I received Malcharist during the summer of COVID-19, July 2020, and then set it aside. The year was so dark and the news was continuously sad. It was a time I needed to trust that our medical system could save us all from the pandemic. I couldn’t handle learning about evildoings, which I realized even before reading the book, probably do occur.

Exposés, whether factual or fictional or some of both, are often imbued with so much hate for the perpetrator, that the humanity of the rest of the world fades away. And especially in the summer of 2020, I was depending on my belief that there are very few truly bad people in the world. People may be weak or gullible or misguided, but I cling to my belief that very few set out to do harm.

When I did read Malcharist, I found it to be much more engaging and readable than I expected, except for the first chapter. Be warned, that the book’s beginning is harrowing. It depicts the inner life of a man, Mark Barry, experiencing akathisia brought on by using a drug approved by the Food and Drug Administration (FDA). Akathisia is an uncontrollable urge to move with a constant sense of restlessness, and it has been linked to suicides in people with no history of suicidal ideation. I’ve never understood the power and pain of akathisia, but this chapter is as close as I hope to ever get.

Mark was taking the drug as part of the drug company’s clinical trial, designed to persuade the FDA to broaden its approved use to a new, much bigger, category, which would be much more profitable than the narrow use the FDA had already okayed.

The rest of the novel centers on a woman who ghostwrites medical journal articles for doctors. From there the story takes off and becomes a fascinating dive into the complex world of clinical trials and manipulated scientific data.

The plot moves briskly, too, as a key character evolves and matures. It wraps up with a bit of an unlikely happy ending, which, luckily, helped me sleep better that night. It would have been reassuring if the plot had been countered with a subplot of a pharma company that displays an ethical spine. But that was not to be.

Read this book if you believe that the FDA completely protects you from dangerous drugs. Read this book if you are concerned about the side effects of the medicines you take. While I knew that much of this goes on, it was powerful to take in the scenario in the full context.

There are medicines that can cause devastating side effects in patients. The FDA is in charge of ensuring that all drugs are both safe and effective before approved. However, the FDA makes its decisions based on studies conducted and reported by drug companies. Malcharist makes it painfully clear exactly how flawed that system is