Statins Linked to Higher Risk of Back Problems 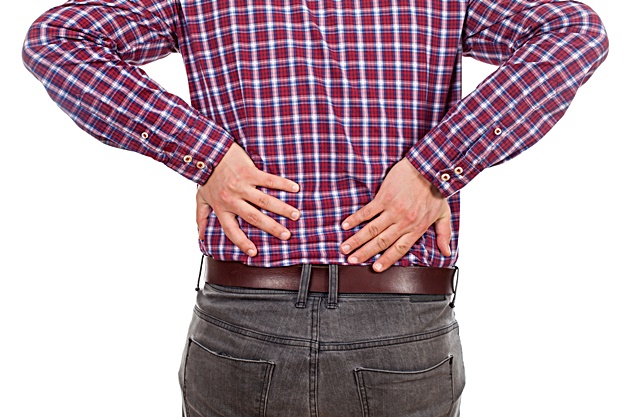 Use of a common class of drugs used to lower cholesterol may increases one’s risk of developing back problems.

Researchers examined data on 14,000 adults more than 30 years old who were enrolled in TRICARE, the military’s health care program. Half had taken a statin drug an average of 3.7 years while the others had never taken one. Zocor (simvastatin) was the most commonly taken statin in the study.

Statin users had a higher likelihood of back disorders, such as spondylosis and intervertebral disc disorder, the researchers reported in JAMA Internal Medicine.

Researchers did caution that because the study subjects were TRICARE enrollees, they are not sure if the results would be applicable to those who lead a more sedentary lifestyle.

“Our results provide additional motivation to further investigate the overall influence of statin therapy on musculoskeletal health, specifically if prescribed for primary prevention in physically active individuals,” the researchers concluded.