Which Would You Choose? 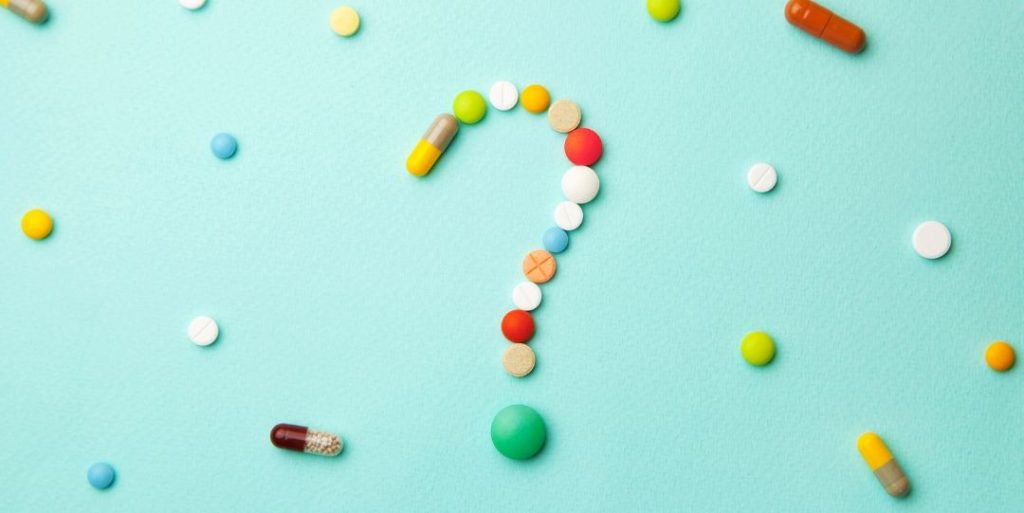 “Which would you choose?” she asked me. I waffled a bit. A heart attack can often be survived without too much damage. But she was over 75, so might not bounce back so quickly after one. However, skin cancer can take years to develop. I leaned toward the medicine with the risk of cancer.

“Heart attack!” she declared succinctly, “Cancer is terrible. Chemo? Forget it. When I go, I want to go fast. Heart attack is fast. I chose the drug with the higher heart-attack risk.”

Choices between side-effect risks exist with almost every medical decision. They are seldom so clear, and I doubt her choice was as distinct as she presented it to me. Her doctor probably knew (and might well have shared) the relative risks. How much more likely was she to have a heart attack? How quickly might skin cancer develop? Is chemo really that bad?

I wondered if my friend were making an emotional rather than a rational decision, then realized that wasn’t the point. This is a great example of shared decision making. After a discussion with her doctor, my friend knew exactly which choice she wanted to make. And even if her doctor felt the risk of skin cancer small and the heart attack risk unreasonably high (which we don’t know is true), it wasn’t the doctor’s decision. Good health care means that an informed patient’s values must be the final, determining decision.