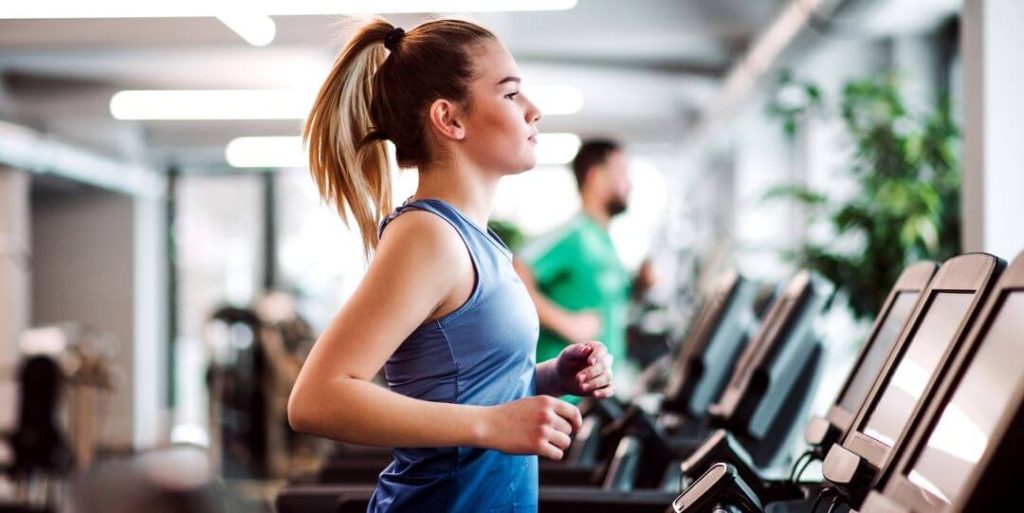 Less medicine and a little less food are the themes for keeping healthy this week.

In a large study of published studies (meta analysis) that included more than 100,000 women, those who reported ever using MHT had a 26% higher relative risk for developing breast cancer compared with never-users. This confirms what has been known for about 20 years.

What is newly discovered is that the increased risk continues for 10+ years after MHT is discontinued. In real terms for every 50 50-year olds who are taking an estrogen/progestin combination, 1 woman in that group will have cancer caused by the MHT by the time she is 70 years old. The authors estimate that one million of the 20 million breast cancers in western countries since 1990 may have been caused by MHT.

The risk was different based on how long MHT was used, in what amounts and if it was estrogen only or estrogen-progestin (higher risk) combination.

Cutting out less than 300 calories a day, less than a slice of pizza, over two years can improve the following Cardiometabolic health metrics: systolic, diastolic, and mean blood pressure; plasma lipids; high-sensitivity C-reactive protein (hs-CRP); metabolic syndrome score; fasting insulin, glucose, insulin resistance. “95% of people will be able to do that {cut 300 calories  day} if they just do not eat after dinner,” according to William Kraus, MD, a Duke University preventive cardiologist who led the trial.

The FDA has identified 63 cases of worsening liver function, including some cases of liver failure or death in patients that used AbbVie’s Mavyret, Merck’s Zepatier and Gilead’s Vosevi.