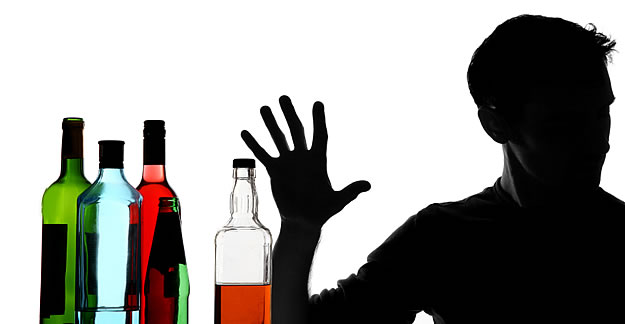 These newer drugs have fewer side effects than older medications and work, in some instances, to help drinkers cut back on their intake

The idea of a drug to treat a drug (in this case, alcohol) dependence may seem odd, but the emergence of drugs that treat alcohol abuse should be good news to the 1 in 7 American adults with an alcohol use disorder. The newer drugs, which work to help drinkers cut back on their intake, have fewer side effects than older medications.

No single drug will work for everyone with an alcohol dependency (see New Alcohol Abuse Drugs Gaining Respect, and some people see no benefits from the medications at all. But the 4 drugs approved by the FDA to treat alcohol dependency (a fifth, nalmefene, is available outside the US) are worth a look.

The last drug FDA-drug approved to treat alcohol abuse came in 2006, but there are promising trials indicating that some medications approved for other indications may also be useful for alcohol dependency.

First we’ll start with trade-offs to consider with each of the approved drugs and then discuss some of the potential other drugs on the horizon.

Drugs Under Investigation for Alcohol Dependency

This feature is an update of an article published September 4, 2014.