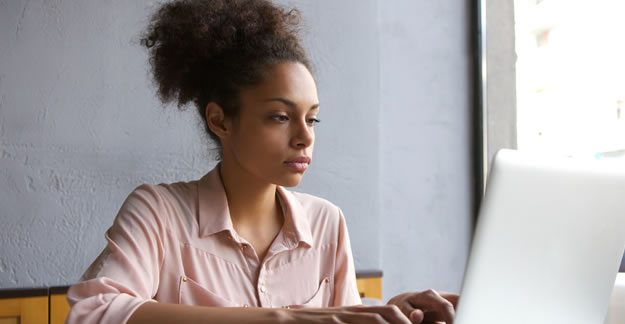 Intro: Your doctor hands you a prescription. Now what? You’re wondering if your doctor didn’t tell you all there was to know about the side effects of this new drug or you’re worried that there was an important question you forgot to ask. Or you’ve started a new prescription and now you feel dizzy or nauseated. Is this normal? Like many people, you turn to the Internet (or other sources) for information about drug side effects and find yourself inundated with material. What do you do? Here are 5 ways to research your drug’s side effects — calmly and effectively — without having to earn a medical degree. 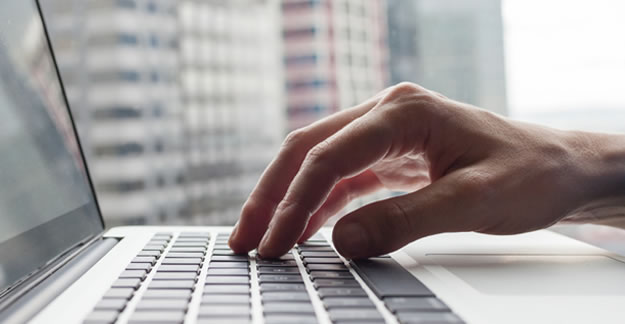 If you Google a top-selling drug, such as Abilify — an antipsychotic medication — you’ll get more than 7 million results. Conduct a Twitter search for the same drug, and you’ll find thousands of tweets, some from established health groups like the National Alliance on Mental Illness; others from patients telling their personal stories. As a health consumer, how do you separate the truth from the myths?

One place to begin is by searching sites affiliated with reputable health centers, hospitals or medical schools. (Keep in mind that some organizations do accept money from pharmaceutical manufacturers, so they may be influenced by that financial support. Whenever possible, look for independent sources of information — and discuss your findings with your doctor.)

For basic background information, check out the Mayo Clinic. It maintains an extensive database of information about diseases and prescription and over-the-counter drugs, including the side effects that the FDA requires to be listed. The Tatonetti Lab at Columbia University Medical Center scours medical databases and looks for correlations to devise its compilation of off-label side effects not listed on the FDA’s official drug label. It includes 438,801 off-label side effects for 1,332 drugs and 10,097 adverse events.

Consumer-education groups such as ConsumerReports.org or Safemedication.com are other good resources — as is Propublica.com, an independent, non-profit newsroom that produces investigative journalism on many issues including medicine and health issues. Propublica created the groundbreaking “Dollars for Docs” that allows people to easily search the government-required disclosures of how much (if any) payments their doctors have received from pharmaceutical companies. MedShadow.org is another independent online source that can help you weigh the risks and benefits of taking prescription drugs.

As a rule of thumb, “the best way for consumers to validate the reliability of information on the Internet is to look for its source or database,” explains pharmacist Dave Walker. “This should be displayed somewhere on the site or located in a disclaimer.” As a service to consumers, Walker has founded an online medication-information resource center called Medwhys.com. Patients who access the site can research their medication and its side effects and ask questions of pharmacists, which are often answered within 24 hours. Medwhys.com uses information from the National Library of Medicine, National Institutes of Health, Department of Health and Human Services and FDA sources.

While established medical sites often prove helpful, patients sometimes need answers above and beyond what they find there. That’s where Facebook support groups and other patient forums can play a role. Geri Anne Fennessey, 44, can attest to the power of such resources. When Geri Anne began taking the birth control pill, Microgestin, more than a year ago to offset the debilitating symptoms of her monthly periods, she began to suffer severe bouts of dizziness. Her ob-gyn dismissed her concerns, saying that her dizziness was likely caused by an inner ear infection or possibly something more serious. (To read more of Geri Anne’s story, see her MedShadow blog post “Is It Time to Stop Taking the Pill?”)

Feeling anxious about this diagnosis, Geri Anne began searching the Internet for answers. As she combed through site after site (some of which did not list dizziness as a common side effect), she came upon patient forums that told a different story. Geri Anne discovered that crowdsourcing sites — which monitor the drug side effects people are talking about on social media — could prove helpful. On sites like treato.com and askapatient.com, Geri Anne learned that many women did indeed experience dizziness when taking Microgestin and that their symptoms grew worse with even the moderate use of alcohol. Armed with this knowledge, Geri Anne contacted her ob-gyn and asked her to prescribe a different pill. Her doctor changed her prescription to a low-estrogen formula called Lomedia, which Geri Anne researched thoroughly before taking. In the end, Lomedia was a better fit for her body and — after perusing user message boards and employing some patient tips — Geri Anne was able to take the new pill without any side effects.

Other important crowdsourcing sites include Rxisk.org and Iodine.com.