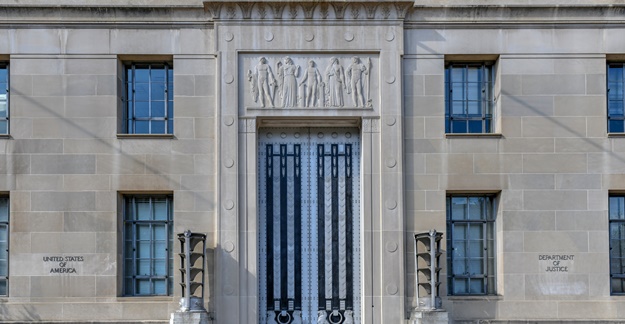 Acadia Pharmaceuticals is facing a Department of Justice probe over marketing practices related to its controversial Parkinson’s drug Nuplazid (pimavanserin). The investigation was disclosed in an SEC document and was first reported by CNN.

In the filing, the company said it had received a civil investigative demand from the DOJ asking for documents under the False Claims Act. Although which documents the DOJ is seeking has not been disclosed, similar types of inquiries typically look at sales and marketing materials, communications between the company and doctors and payments made to doctors from the company.

The approval of Nuplazid, which is used to treat psychosis – hallucinations and delusions – associated with Parkinson’s, was controversial, as an FDA reviewer said that the risks of the drug didn’t outweigh its benefits. As of April 2018, more than 700 deaths linked to Nuplazid had been reported to an FDA adverse events database since the drug’s approval in 2016. As a result, the FDA conducted an additional evaluation of Nuplazid, but didn’t find any new safety issues with the drug.

Like other atypical antipsychotics, Nuplazid contains a “black box” warning that those with Parkinson’s disease taking the drug have a higher risk of death.