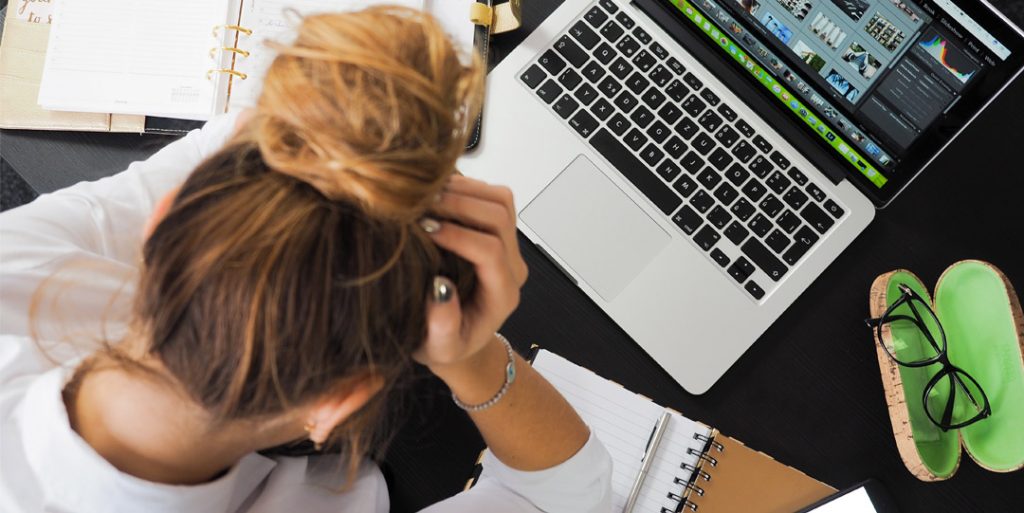 Anxiety is a normal reaction to stress, but for some people, it can become overwhelming and debilitating. People with types of anxiety disorder feel apprehensive and uneasy, and it’s common for them to experience negative thoughts that make them more fearful.

According to the National Institute of Mental Health (NIMH):

To help diagnose an anxiety disorder, a doctor will test to see if a medical condition or treatment is at the root of anxiety symptoms. For example, hypothyroidism or lupus may cause symptoms of anxiety, and anxiety can be a side effect of medications that treat rheumatoid arthritis or psoriasis. If no underlying cause is found, a psychological evaluation can help determine if an anxiety disorder is present.

According to the Centers for Disease Control and Prevention, symptoms of anxiety disorder increased considerably during the 2020 COVID-19 pandemic. Talking to a mental health professional can help people learn to cope when symptoms become overwhelming, particularly during stressful times.

Common types of anxiety disorders include:

Common side effects of SSRIs and SNRIs include:

Common side effects of TCAs include:

Benzodiazepines are considered a second-line treatment for anxiety disorders. They are usually prescribed for short-term or occasional use due to the risk of dependency. However, they can take effect more quickly than antidepressants.

In September 2020 the Food and Drug Administration strengthened the boxed warning for benzodiazepines to emphasize the serious risks of abuse, addiction, dependence and withdrawal associated with taking them. However, they can take effect more quickly than antidepressants and are still helpful when used properly

Common side effects of  benzodiazepines include: