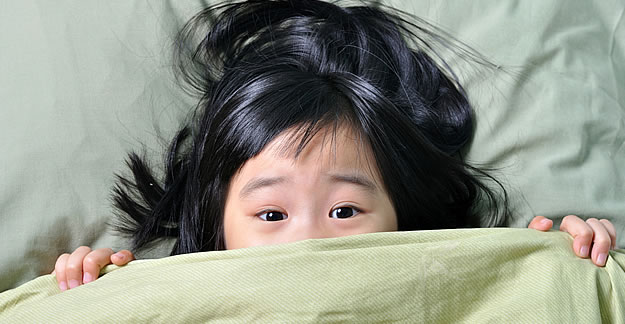 Dutch researchers have confirmed that the asthma drug Singulair (montelukast) has serious side effects, including depression, nightmares and even sleepwalking in some children and adults.

Their study, published in Pharmacology Research & Perspectives, is a meta-analysis of data from both the Netherlands Pharmacovigilance Center Lareb and the WHO Global database, VigiBase. The researchers found that while depression is the most reported side effect, nightmares and aggression were the most reported for children using the drug.

Interestingly, the researchers suggest that because asthma itself is known to cause depression among children, the use of Singulair may have lifted the depression. According to the authors, “a reason for the higher incidence of agitation in children can be that children have more energy because their symptoms of asthma and/or allergic rhinitis are being tempered by montelukast and parents may interpret this as abnormal behavior or aggression (de Vries and van Hunsel 2016).”

The study data reaffirms the 2009 decision by the FDA that depression, suicidal ideation and other neuropsychiatric symptoms must be listed among potential side effects included in the medication packaging. In addition, the Dutch researchers advise that doctors should talk to patients specifically about these potential side effects.