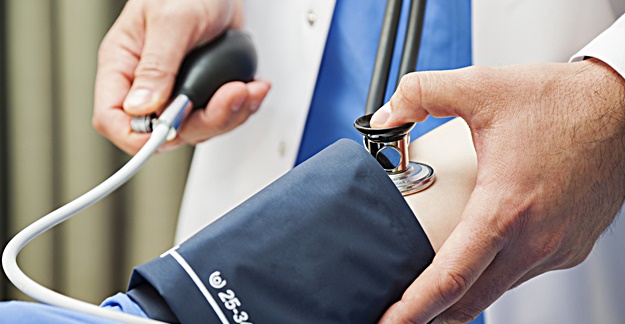 A recently issued guideline from the American College of Physicians (ACP) and the American Academy of Family Physicians (AAFP) recommends that doctors start hypertension drugs in adults aged 60 years and older who have persistent systolic blood pressure at or above 150 mm Hg to reduce the risk of mortality, stroke and cardiac events.

ACP and AAFP also suggest that whenever possible, doctors prescribe generic drugs rather than name-brand formulations.

Due to a lack of evidence, the medical groups did not set targets for diastolic blood pressure.