Can Exercise Work as Well as Medication at Lowering Blood Pressure? 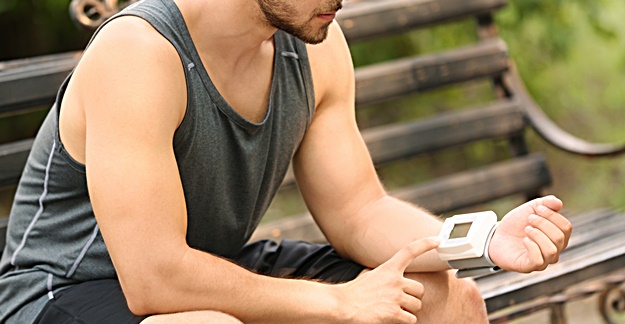 If you have hypertension, getting regular exercise can be just as effective at lowering your blood pressure as taking medication, according to a new meta-analysis.

Researchers analyzed data from 194 trials that looked at how drugs lowered high blood pressure, as well as 197 trials that looked at exercise in reducing hypertension. These trials included more than 40,000 people, though none of them compared medication against exercise (such as walking, jogging, cycling, swimming and strength/weight training) head to head. They also included people both with and without hypertension.

Overall, those treated with medication had lower blood pressure than those who exercised, according to results published in the British Journal of Sports Medicine. However, when analyses looked only at those with hypertension, exercise appeared to be just as effective as drugs in lowering blood pressure. And in those with very high blood pressure (over 140 mm Hg), exercise was more effective than medication.

Researchers cautioned, however, that their study doesn’t mean that people should stop taking high blood pressure medications. About 40% of Americans are not active physically, so getting people with hypertension to start exercising can be an uphill battle.

“It’s one thing to recommend that physicians start prescribing exercise to their patients, but we also need to be cognizant of the resource implications and ensure that the patients that have been referred to exercise interventions can adhere to them and so really derive benefit,” lead author Huseyin Naci, PhD, an assistant professor of health policy at the London School of Economics, said in a statement.