Can Opioids Be Replaced in Treating Chronic Pain? 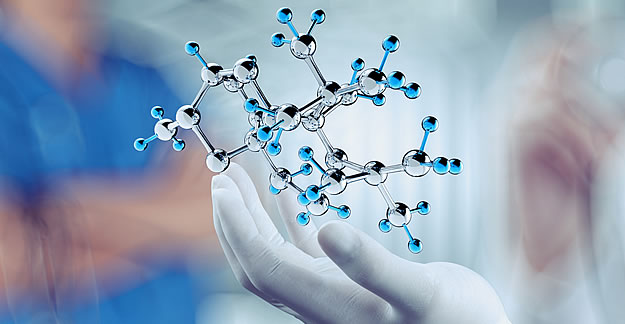 Researchers are testing a potential replacement for opioids for chronic pain. A team at Japan’s Okayama University has discovered that the compound clodronate may relieve pain with few side effects.

According to the Proceedings of the National Academy of Sciences, clodronate obstructs the triggers for chronic pain while producing few side effects. The side effects of drugs normally used to treat chronic pain, such as opioids like morphine, include stomach and kidney irritability, constipation, drowsiness, vomiting and addiction.

Injections of clodronate in lab mice showed that it was successful in treating chronic neuropathic and inflammatory pain.

The researchers at Okayama University tested clodronate because it is usually used to decrease the effects of osteoporosis, and does not contain nitrogen. Noting its “therapeutic effectiveness,” the researchers determined that clodronate is stronger than other drugs frequently used to treat neuropathic and chronic pain, as well as the side effects of diabetes.

The report doesn’t predict when researchers can move beyond the mouse study phase to testing on humans.