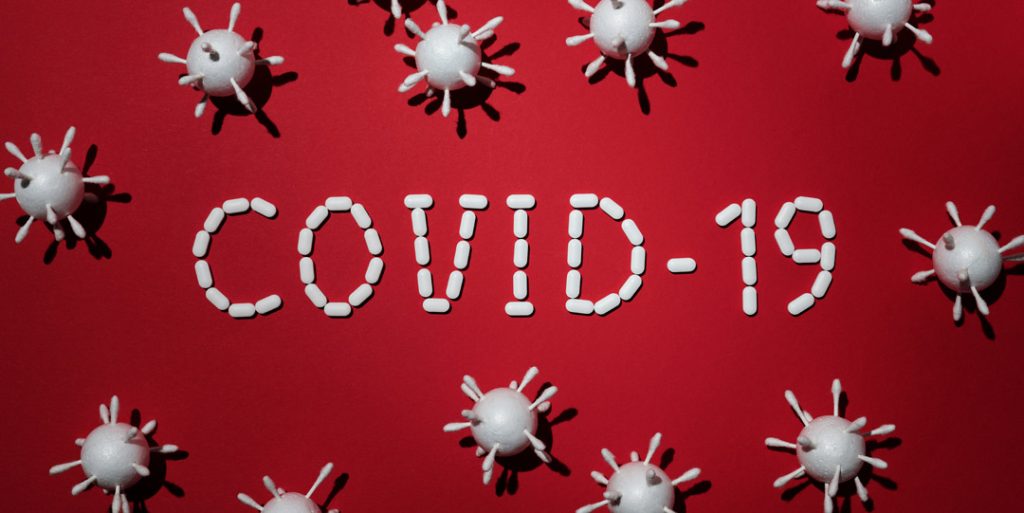 Updated Jan 5, 2023 with new details on Paxlovid side effects.

Two recently authorized antiviral drugs designed to protect against the most severe outcomes of COVID-19 may be game-changers during the ongoing pandemic. Those benefits may come at a cost, however. It’s crucial that you and your healthcare providers understand these drugs’ potential side effects, so you use them as safely as possible.

“Obviously, if you’ve got a serious case of COVID, you need to be treated,” despite the risk of side effects says Katherine Seley-Radtke, PhD, professor of chemistry and biochemistry at the University of Maryland, Baltimore County.

How Effective Are They?

Both drugs, Lagevrio (molnupiravir) and Paxlovid (nirmatrelvir and ritonavir) were tested in groups at high risk for developing severe COVID-19 and requiring hospitalization. In the clinical trials, if the patients started taking molnupiravir within five days of symptoms emerging, their risk of hospitalization decreased about 30%. The first patient group who tested between May and August 2021 showed a 50% reduction in risk; the other set of patients tested between August and October 2021 revealed no reduction in risk. Some experts believe that the drug may be less effective against the Delta variant, which was dominant during the second round of testing.

On the other hand, Paxlovid lowered the likelihood of hospitalization by 89% among the patients who took it. However, these patients had even less time to take the drug. They started taking it within three days of experiencing symptoms.

Do They Prevent Long Covid?

Taking Paxlovid right after you test positive for COVID-19 may reduce your risk of experiencing long-Covid symptoms three months later, according to a study that was posted online on November 5, 2022, but has not yet been peer reviewed. The researchers reviewed the medical records of more than 50,000 veterans in the Veteran’s Affairs (VA) medical system and found that among patients with at least one risk factor for severe COVID (high blood pressure, for example,) those who took Paxlovid were less likely to report experiencing one of the following symptoms 90 days later:

The drug did not seem to impact the risk of new-onset diabetes or coughing. Patients saw a reduction in risk whether or not they were vaccinated and whether or not they had experienced multiple infections, but those with the highest number of risk factors for severe disease saw the greatest benefit.

This study only assessed the benefit of taking the drug during the acute disease phase. It is not yet clear if taking Paxlovid after recovering from COVID-19 could be an effective treatment for long COVID symptoms. Studies are ongoing.

How Do You Take Them?

The drugs are only authorized for those patients at the highest risk of severe COVID-19 outcomes, such as those with compromised immune systems. To get Paxlovid or molnupiravir, you need a prescription. Paxlovid is considered the first choice, but it’s important to get the drug quickly. It’s most effective if taken with the first few days, when it can still interrupt the virus replicating in your body.

If you’re in the high-risk group, as soon as you test positive for COVID-19, contact a physician for a prescription. You can find pharmacies that have the drugs by consulting this list.

Should I Worry About Paxlovid Rebound?

There have been some anecdotal reports of patients who were prescribed a 5-day course of paxlovid initially recovering and testing negative, only to test positive again a few days later. Some of these patients experienced symptoms, but so far the FDA says there has not been an increased risk of hospitalization or death. The frequency with which the rebounds occur is unknown. About 1-2% of people in Pfizer’s clinical trial saw a rebound, but the rate was similar between those who were given paxlovid and those who received a placebo. If you experience a rebound of COVID shortly after completing a course of paxlovid, report it here.

How Molnupiravir and Paxlovid Work

A single viral particle is unlikely to wreak havoc on your body. To make you sick, a virus not only has to get into your body, but also into your cells where it hijacks your cellular machinery to build a microbial army of clones. Most antivirals—including Paxlovid and molnupiravir—do not kill viruses, but instead inhibit this process of replication.

Paxlovid is a combination of two drugs. The first is a main protease inhibitor. When the virus replicates, it forms a long protein string that needs to be cut to the correct size by the protease. The inhibitor stops this from happening. The second is the HIV drug ritonavir, which stops the body from breaking down proteases. Together, the two drugs deny the virus the proteins it needs to make copies of itself.

Molnupiravir, on the other hand, works by mimicking pieces of the viral RNA. These pieces get inserted into places where some of the normal genetic building blocks would go to form a new copy of the virus. Little by little, the mutations add up and the virus falls apart.

Molupiravir’s mechanism has the potential to lead to the side effect that the Food and Drug Administration (FDA) finds the most concerning: the possibility of causing birth defects in babies born to mothers or fathers who used the drug while pregnant or shortly before conception. The FDA does not recommend using molnupiravir during pregnancy.

“The problem with molnupiravir is that it has potential for genetic mutations, fetal harm. It also could affect male sperm. And this is one of the reasons why there is a lot of discussion about this because, unless it’s absolutely necessary, they’re not giving it to pregnant women,” says Seley-Radtke. “They’re also suggesting for any man to use birth control,” such as condoms, if they are with a partner who’s able to reproduce, for at least four days after you take the last dose.

Studies in Petri dishes have suggested that the drug has a high likelihood of causing genetic mutations that lead to birth defects, but its manufacturer Merck says it has conducted studies on live animal models and not seen any evidence of it causing birth defects.  It has pointed out that the other research team had exposed their cells to molnupiravir for far longer, 32 days, than a patient would be taking it, as prescribed, for five days.

“The problem with [Paxlovid] is there are a lot of drug-drug interactions,” says Seley-Radtke. Because the drug is not stocked in every pharmacy, it’s especially important to talk to the pharmacist about any drugs or supplements you take regularly. If you are prescribed a drug that interacts with Paxlovid, you may need to stop taking that other drug for a few days or alter the dose.

Paxlovid inhibits the enzyme CYP3A. This enzyme is important for clearing many other drugs from the system, meaning that taking Paxlovid can slow the time it takes for your body to clear them, exposing you to higher doses. In other cases, combining Paxlovid with other medicines may lower its own efficacy and that of other drugs you take.

Some examples of drugs that may interact with Paxlovid are listed below. For a full list of drug interactions see Section 7 of the FDA’s fact sheet.

Other Common Side Effects of Paxlovid

The FDA label states that the most common side effects of Paxlovid are:

However, at the end of Dec 2022, scientists published a study in the New England Journal of Medicine that compared Paxlovid to a different antiviral currently being studied in China. That study, though smaller than Paxlovid’s clinical trials (the new study evaluated 771 patients, about 75% of whom had been vaccinated against Covid, whereas the clinical trial enrolled 2246 unvaccinated individuals) offered more details about the frequency of different side effects. It found:

Questions for Your Pharmacist or Doctor

If you are prescribed Paxlovid and molnupiravir, it’s crucial to ask your doctor or pharmacist to review risks with you, especially if dealing with a new pharmacy. Find out this:

Why in the world would anyone take this drug? I’d call it a failure right out of the box. The side effects and drug interactions, known adverse conditions for pregnancy, hurting the baby, harming the sperm-what a joke. These drugs shouldn’t even be considered. Especially when you all know that there are very safe, no side-effect drugs which will help covid symptoms considerably. Just give it up and use the already effective drugs. Haven’t you made enough billions yet?

So the body can not build up immunity either. Isn’t that the whole idea in nature. what’s wrong with salt water nasle. rinces and gargling.