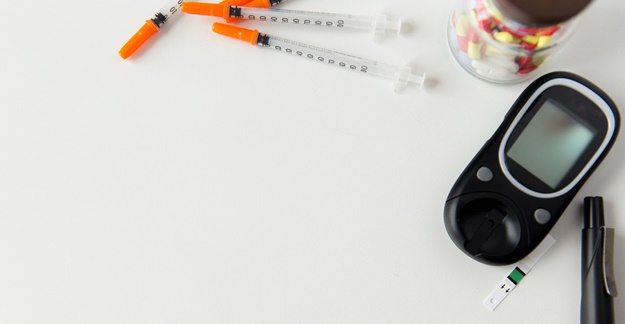 Taking into account a person’s sex and BMI (body mass index) can help health care providers not only provide the diabetes medications most likely to be most effective, but can also minimize side effects.

While patients with type 2 diabetes are usually given metformin to start, many of them do not see their blood sugar controlled effectively on that medication, and are given another drug on top of it. However, doctors have had to decide what that other drug should be based on limited guidance.

Researchers in the UK looked at data from more than 29,000 patients who had either taken part in a trial or were treated by a general practitioner. They found that overweight women were much more likely to achieve blood sugar control on thiazolidinediones, another class of drugs used in diabetes, compared to sulfonylureas. However, non-obese men were found to find success in blood sugar control taking sulfonylureas rather than thiazolidinediones. Results were reported in the journal Diabetes Care.

The researchers also noted that by matching patients with the diabetes drug most likely to work for them, they are less likely to experience potentially harmful side effects, such as low blood sugar and weight gain.

“Now, we can create clear guidelines to enable much more informed conversations about what these treatments will mean for people, in order to get better health outcomes and avoid harmful side effects,” Prof. Andrew Hattersley, a diabetes consultant at the Royal Devon and Exeter Hospital and a co-author of the study, said in a statement.