Do the Benefits of Statins Outweigh the Risks? 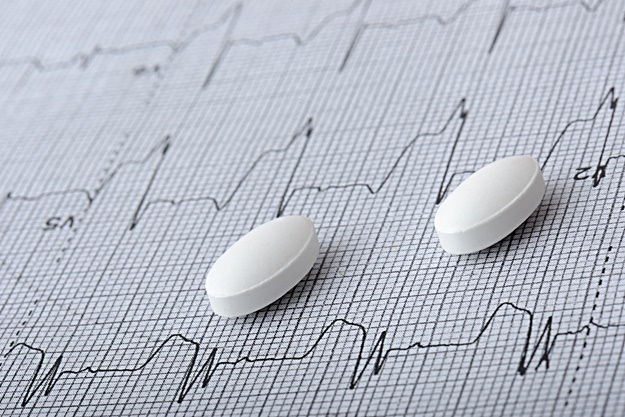 The benefits of using the cholesterol-lowering drugs known as statins greatly outweigh any risks associated with them, as side-effect rates have been greatly exaggerated, according to a new analysis of studies.

The review does concede that serious side effects can be caused by long-term statin use. These include muscle pain or weakness, diabetes and hemorrhagic stroke. But the authors note that the number of people potentially impacted by these effects is quite small. For example, statin use may cause muscle pain or weakness in 50-100 patients per 10,000 treated for 5 years.

The researchers also noted in The Lancet that the bad rap statins have been getting in recent years may have led to avoidable deaths in people who stopped taking statins as a result of negative press.

“It is, therefore, of concern that exaggerated claims about side-effect rates with statin therapy may be responsible for its under-use among individuals at increased risk of cardiovascular events,” the article states. “For, whereas the rare cases of myopathy and any muscle-related symptoms that are attributed to statin therapy generally resolve rapidly when treatment is stopped, the heart attacks or strokes that may occur if statin therapy is stopped unnecessarily can be devastating.”

The researchers said they based their conclusions on results from a combination of randomized controlled trials (RCTs), meta-analyses and observational studies. But they added that observational studies tend to be less reliable since they examine outcomes of patients given the treatment with those who were not given the treatment. In many cases, the health of those given a drug is vastly different from those not on a particular drug.

For example, they found evidence in RCTs that a 2-point reduction in LDL cholesterol – so-called “bad cholesterol” – while taking 40mg of Lipitor (atorvastatin) daily is linked to a nearly 50% reduction in the risk for a major cardiovascular event.

There was also no indication in RCTs that statins cause side effects reported in some observational studies, such as aggression, kidney injury, liver disease, memory loss and sleep problems.