Is There a Link Between Statins and ALS? 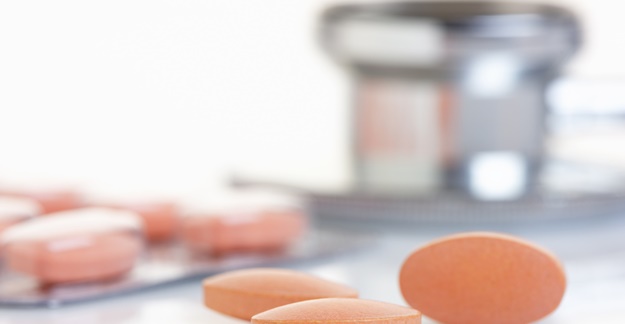 When I was a child I hated the scary parts of movies. Whenever the scene became too terrifying I closed my eyes and covered my ears. Some things seem so frightening that we can’t bear to face them. That may also be true for drug side effects. We suspect that some physicians would prefer to close their eyes and cover their ears when prescription drug commercials on TV mention adverse reactions like heart attacks, strokes and cancer. One drug complication that many health professionals might prefer to ignore is a possible link between statins and ALS (amyotrophic lateral sclerosis), also known as Lou Gehrig’s disease.

No one knows what causes ALS. Some suspect a gene mutation. Others blame it on a chemical imbalance in the brain, though what might trigger such an imbalance remains a mystery. For more than a decade there have been reports of an ALS-like condition linked to statins.

A report appeared in the journal Drug Safety in 2007 suggesting a possible association (June 2007).

After we wrote about this analysis from the WHO (World Health Organization) Foundation Collaborating Centre for International Drug Monitoring, we heard from many people who believed that they or a loved one suffered ALS after taking a statin drug.

To read the rest of this article, please click here.

Joe Graedon, a pharmacologist, along with his wife, Terry, run The People’s Pharmacy, a website dedicated to information on the pros and cons of prescription and over-the-counter drugs. Their community of readers also share experiences related to side effects of medications.

Statins: How Safe Are These Life-Savers?