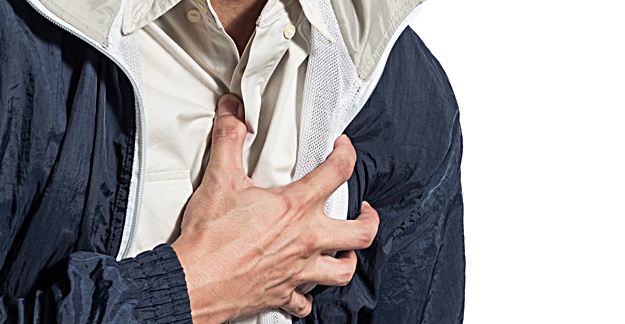 Two commonly prescribed cholesterol-lowering drugs taken along with a blood thinner used by patients with an irregular heartbeat may significantly increase the risk for internal bleeding.

Mevacor (lovastatin) and Zocor (simvastatin) are two popular statins, a class of drugs used by millions of Americans to lower cholesterol. Pradaxa (dabigatran) is often prescribed to patients with an type of irregular heartbeat known as atrial fibrillation to help prevent blood clots and strokes, a significant concern in this population.

Canadian researchers conducted a pair of studies on almost 46,000 people over 65 who began taking Pradaxa between 2012 and 2016. The bleeding risk was more than 40% higher in those who were also taking Mevacor or Zocor, the researchers reported in the Canadian Medical Association Journal.

“We found no difference in the risk of stroke in patients receiving dabigatran who were prescribed lovastatin or simvastatin versus other statins,” said Tony Antoniou, PharmD, one of the researchers said. “However, an increase in the risk of bleeding requiring hospital admission or emergency department visits was seen with lovastatin and simvastatin compared with the other statins.”

The bottom line is if you are taking Pradaxa and need to take a statin, avoid Mevacor and Zocor.