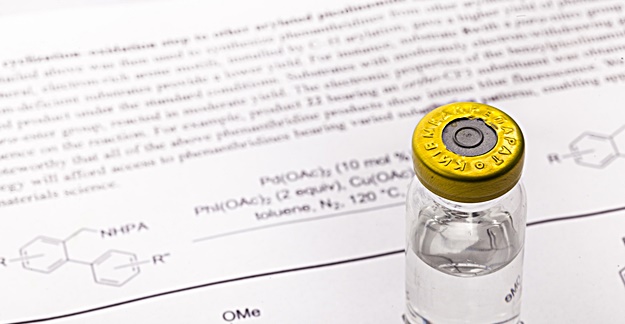 Serious side effects from drugs are frequently underreported due to clinical trial data that is never formally presented in medical journals for the public and healthcare providers to see.

A team of researchers found 28 studies that had information on the amount of data on side effects in published journal articles compared to data from unpublished sources, such as clinical trial registries and data from the drug companies themselves. An average of 64% of drug side effects were missing in published articles, the researchers reported in PLOS Medicine.

For example, in one of the studies examined, reports of suicidal ideation and attempts, and other psychiatric symptoms, were higher in the unpublished data set compared to the published data for the same trials.

“There is strong evidence that substantially more information on adverse events is available from unpublished than from published data sources and that higher numbers of adverse events are reported in the unpublished than the published version of the same studies,” the authors concluded. They added that “hidden” or “missing” data prevents patients and doctors from having a full understanding of the harms a drug may possess, and as a result, overstate the benefits of a drug.

They also call for more transparency from pharmaceutical companies by asking them to release full data on side effects.