Drug Side Effects Sending Increasing Number of Seniors to the ER 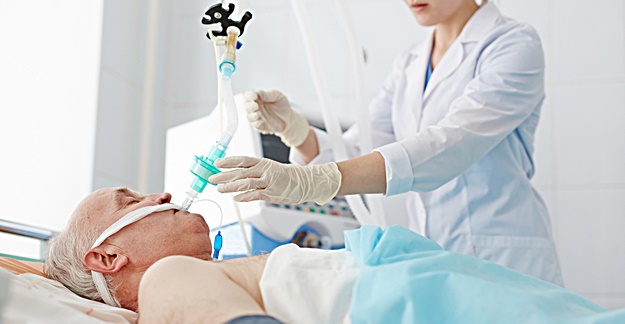 An increasing number of older people are being sent to the ER due to side effects or adverse reactions from the prescription drugs they are taking.

In 2013 and 2014, there were about 4 ER visits for an adverse drug events occurred per 1,000 people each year. Also, 27% of those adverse event ER trips resulted in hospitalization, according to research published in JAMA.

Seniors also experienced the highest hospitalization rate of any age group at 44%.
Interestingly, drugs associated with the Beers Criteria – a list of drugs to be avoided in most seniors – accounted for almost 2% of ER visits.

Overall, anticoagulants (blood thinners), antibiotics, and diabetes agents were involved in an estimated 47% of prescription-drug related ED visits. Some of the adverse events were quite serious and included hemorrhage (anticoagulants), moderate to severe allergic reactions (antibiotics), and hypoglycemia with moderate to severe neurological effects (diabetes drugs).

Researchers also noted that from 2005-2006, the proportions of ED visits for adverse drug events from anticoagulants and diabetes agents have increased, whereas the proportion from antibiotics has decreased.

Among children aged 5 years or younger, antibiotics were the most common drug class associated with adverse events requiring an ER visit (56 %). Among those 6 to 19 years old, antibiotics was the No. 1 culprit for a trip to the ER (32%) due to serious side effects, followed by antipsychotics (4.5%)