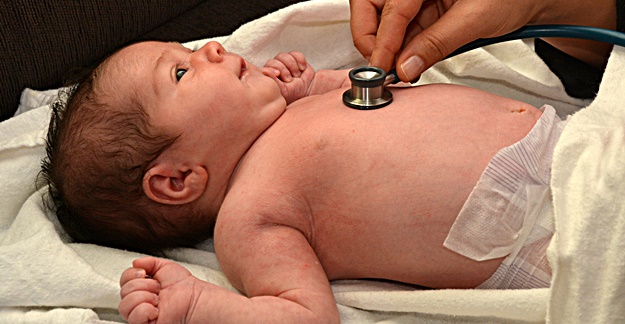 A drug prescribed to treat epilepsy and bipolar disorder is responsible for more than 4,000 babies born with birth defects in France, according to a study by health authorities there.

Women who took the drug, valproate, while pregnant for epilepsy were 4 times as likely to give birth to a child with a congenital birth defect, a report by the National Agency for the Safety of Medicine (ANSM), France’s version of the FDA, found. Women who received valproate – also known under the brand names Depakene, Depakote and Depakon – for bipolar disorder were twice as likely to have a baby with a serious birth defect.

A higher risk of birth defects associated with valproate has been known for decades. Prior research has shown that children whose mothers were exposed to valproate are 20 times more likely to develop spina bifida. And a 2013 study linked higher doses of valproate to lower IQ in children.

The FDA has previously stated that pregnant women with epilepsy or bipolar disorder should only take valproate if alternative medications have not been effective.