Antidepressants May Boost Risk of Death in COPD Patients 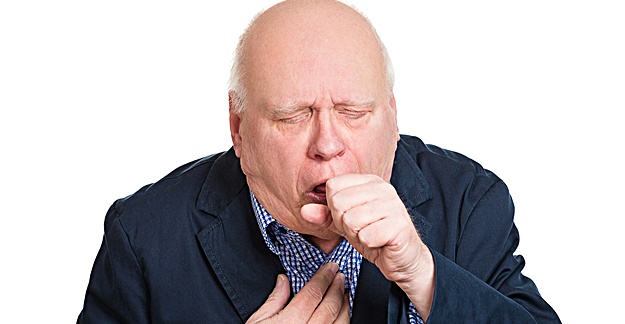 Older patients with COPD (chronic obstructive pulmonary disease) should take precautions when using certain antidepressants because they may increase the risk of death.

The results, published in the European Respiratory Journal, indicated that new users of these antidepressants have a 20% increased risk of death related to respiratory issues, as well as death overall compared to non-users of the medication.

Also, antidepressant use among those with COPD – a progressive lung disease characterized by breathlessness – was associated with a 15% increased risk of hospitalization and emergency room visits due to related symptoms. The results demonstrate a strong association, but not a definite cause and effect, the researchers caution.

According to lead author Nicholas Vozoris, MD, a respirologist at St. Michael’s Hospital in Toronto, the findings were not surprising because “there are biological reasons why antidepressants could lead to respiratory issues.

“These drugs can cause sleepiness, vomiting and can negatively impact immune system cells. This increases the likelihood of infections, breathing issues, and other respiratory adverse events, especially in patients with COPD.”

Researchers noted that the findings shouldn’t alarm COPD patients who are currently using antidepressants, but rather increase awareness among users and prescribers.