Limitless? The Difficulty in Tracking Drug Adverse Events in Trials 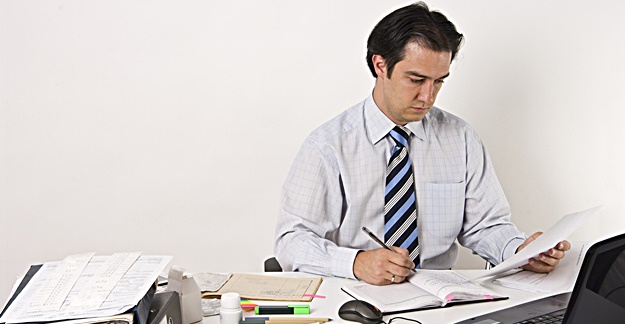 This is part 2 of a 2-part investigation by Padma Nagappan for MedShadow Foundation. The first part is available on our blog.

Zarin thinks that the new FDAAA final rule will be a game changer in bringing about compliance in reporting results. It will be effective from mid-January, 2017, and the deadline for compliance is April 18th, 2017. “It will change how they report,” she says.

But a former FDA senior medical officer, Dr. David Gortler, now a pharmacology expert with FormerFDA.com, says companies are not going to do that unless they are specifically told to do so.

“To collect adverse events, we have to standardize how we collect that data, how often we question patients and record their answers,” Gortler says.

Aside from FDAAA, advocacy groups such as the AllTrials campaign are trying to get clinical trial data released, by lobbying governments and even pharmaceutical companies to make data publicly available.

Full access to data enables more precise estimates of the risk involved. Some of the 28 studies reviewed by Loke’s group had conducted meta-analysis (combining results from multiple studies), to which they added data from unpublished sources, which gave them a much better idea of the risk.

Even with access to trial data, it will still take an expert to correctly interpret them, says Zarin, who also conducts research at NIH on the quality of trial reporting, and issues in the design and analysis of clinical trials, aside from her role as head of ClinicalTrials.gov.

“It’s very rare that a physician or patient would make a clinical decision based on one study. You want to do that based on totality of evidence, a systematic review,” Zarin explains. “I think you can’t get around the fact that trials are complicated in terms of the data and analysis, and it’s not what a lay person can understand on their own.

“So that’s why I suggest someone who can assess the design of the study, how it was conducted and then put it in terms that lay people can understand,” she adds.

Experts on trial design and individual domain areas should be the ones to interpret these studies, she says, because even for someone with medical and methodological training, it would be hard to understand a study in an area outside their domain.

Gortler says no one goes to drug safety experts, but they are the ones that can help interpret trial results in an understandable way.

“Clinical trials can always do a better job of reporting results, but the people trying to find adverse effects from drugs should be speaking to drug safety experts, pharmacologists, pharmacists or someone like me, with a pharmacoepidemiology background,” Gortler says.

One place that keeps track of adverse results is the FDA Adverse Events Reporting System, or FAERS, an extensive database, but it has millions of lines of code which only an FAERS expert can interpret, since it requires very detailed reporting when a patient suffers an adverse effect. And MedWatch is the FDA’s online voluntary reporting form for adverse effects, product errors and quality problems. Patients, health professionals and drug companies can use it to report side effects.

Despite these forums that offer ways to report adverse effects, no database is complete, because physicians, pharmacists and other medical professionals don’t report every complaint of side effects from patients. Gortler says it’s not just the lack of time to send these reports, it’s also that they need to be verified to be sure it was caused by the drug in question, and not something else the patient was taking or experiencing, before they report it. And every single adverse effect can’t be reported, so most drug labels will list a few common potential side effects.

But for drug companies reporting on trials, “there’s no motivation to under report adverse effects, because it will come back to bite you,” Gortler points out. If so, then why do they do it? “They under report certain adverse events because they want nice, clean data sets. That’s a bad idea. I would be suspicious if I saw clean data sets.”

He remembers managing an early clinical trial for a major pharmaceutical company. A patient took the drug and became schizophrenic, so they stopped dosing the drug and called the central office. As it turned out, the patient was actually on a placebo, but he was trying to jump off the second story of a building saying nothing would hurt him.

“This is why proper documentation of adverse events is very important,” he says. “Even with a placebo, they can be meaningful. This patient could have had family history or could have taken something the previous night.”