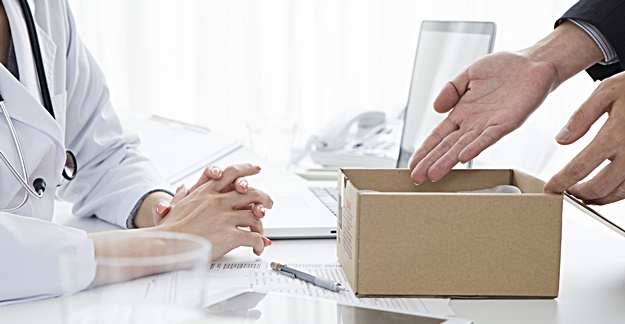 Physicians may be more likely to prescribe opioids if they receive payments from the pharmaceutical industry, according to a study published in JAMA Internal Medicine. Although drug companies commonly pay physicians for a variety of marketing services, such as speaking and consulting fees, the researchers wanted to evaluate whether these payments are influencing their opioid-prescribing practices.

To assess whether there was a link between drug company payments and opioid prescription habits, researchers gathered information on all payments made to physicians by pharmaceutical companies during 2014 and identified all nonresearch payments involving opioid products. The researchers also collected information on all claims from physicians who wrote opioid prescriptions (initial or refill) filled for Medicare recipients in 2015.

After analyzing the data, the investigation revealed that 369,139 physicians prescribed opioids to Medicare recipients in 2015, while more than 25,000 physicians collected 105,368 nonresearch opioid-related payments of about $9 million. The total opioid-related payments to physicians in 2014 was associated with more opioid claims in 2015. Insys Therapeutics, Teva Pharmaceuticals USA and Janssen Pharmaceuticals (Janssen is a subsidiary of medical giant Johnson & Johnson) were the companies that dished out the highest payments.

The authors of this study suggested that manufacturers decrease or completely eliminate paying physicians. Additionally, the team also suggested that the Federal and state governments step in and regulate the number and amount of payments issued to doctors.