Many Drivers Unaware of Impairment Risk Associated with Rx Meds 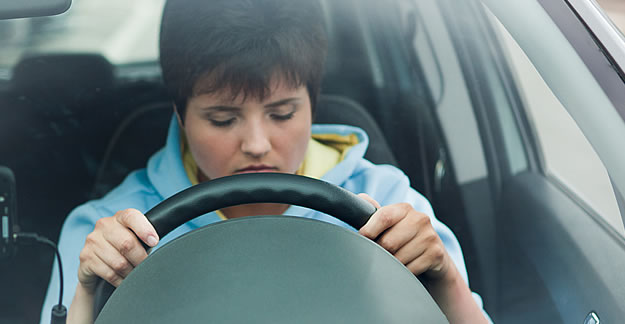 While many medications have side effects that can impair one’s ability to drive, many people are unaware that the drugs they are taking have this risk.

A survey of more than 7,400 drivers found that about 20% of them had taken medication recently that could negatively influence their judgment and thinking, and thus their ability to drive. While some of these drugs are obvious – sedatives, sleeping pills and opioid painkillers, for example – other drug classes, such as antidepressants and stimulants, can also impair driving.

Among drivers who used a sedative or opioid medication, 85% of them said their doctor had warned them about the possibility that the drug could influence their ability to drive. But only 63% of drivers taking antidepressants and 58% of those who received a stimulant reported receiving a warning about impairment from their healthcare provider. Survey results were published in the Journal of Studies on Alcohol and Drugs.

Respondents tended to report that sleep aids, as well as painkillers such as morphine/codeine, amphetamines and muscle relaxants, were safe to take while driving. However, they said ADHD stimulants were more likely to cause an accident or lead to legal issues.

Also, African-Americans were much more likely than white drivers to say they received warnings about the risks associated with a prescription drug.