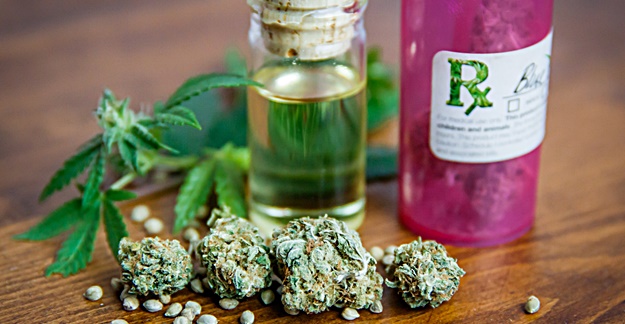 Older adults are taking medical marijuana to ease pain and anxiety. But, as Dr. Marc Manseau has previously reported on Just Care, there is little to no scientific evidence that weed helps any mental illness, and it can be addictive. In fact, there are studies showing that cannabis can make depression, anxiety, and post-traumatic stress disorder worse.

Now, Paula Span reports for The New York Times that older adults are increasingly smoking and vaping marijuana as well as taking marijuana edibles and using other marijuana products, including salves, oils, tinctures, and patches, despite the lack of scientific evidence that they help.

Span interviews one older Californian from Laguna Woods who says that virtually every older person she knows is using some form of marijuana. They use it to calm their nerves, as a sleep aid and for pleasure. A local shop charters a bus to bring older residents to their outlet to buy marijuana at a “discount.”

Medicare does not cover medical marijuana even though some physicians believe that marijuana can be beneficial for easing pain without the side effects of opioids. And, there is some evidence that it also helps people reduce nausea and vomiting that may accompany chemotherapy. The National Academies of Sciences, Engineering and Medicine issued a report in 2017 citing a number of conditions for which marijuana may have clinical benefits.

That said, it is worrisome that people are treating themselves with little direction from their physicians. And, as we have previously reported, marijuana can have dangerous interactions with some prescription drugs.