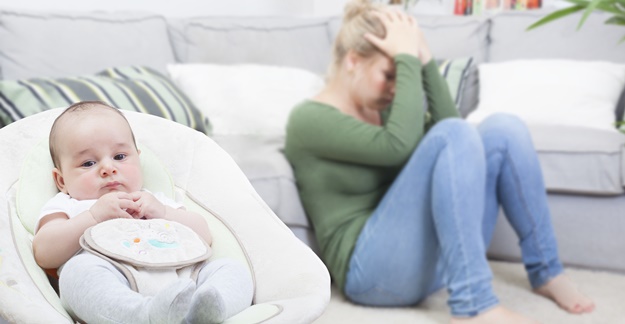 Shalamar suffered from chronic insomnia. She couldn’t fall asleep after her late-night shifts as a server at a New York City bar. To address the insomnia, she sought advice from a psychiatrist who prescribed pills and told her to take them both at night and in the morning. She thought it was odd that she would need to take a pill to help her sleep during the day, but her doctor said that is how the medicine worked. She followed the doctor’s recommendations, though. “It did help me to sleep. I slept like a rock,” she says.

What her doctor didn’t mention was that the drug, Ativan (lorazepam), is a benzodiazepine that’s not meant to be used for more than a few weeks. Shalamar took it for six and a half years. Now, she’s working through her second attempt at a gradual tapering off. She cuts each pill with a knife and weighs it before taking it, to slowly reduce her dose. She hopes that the approach will minimize the intense and dangerous withdrawal symptoms, such as headaches, cramps and even seizures, that no one warned her she might experience. She also found an online support group with about 2,300 members, all working through their own tapers. Several of the group’s members have been lost to suicide since she joined.

“Medicating Normal,” a new documentary sponsored by MedShadow, will be shown during a special online screening on May 26, 2022. It includes the experiences of Shalamar and others. 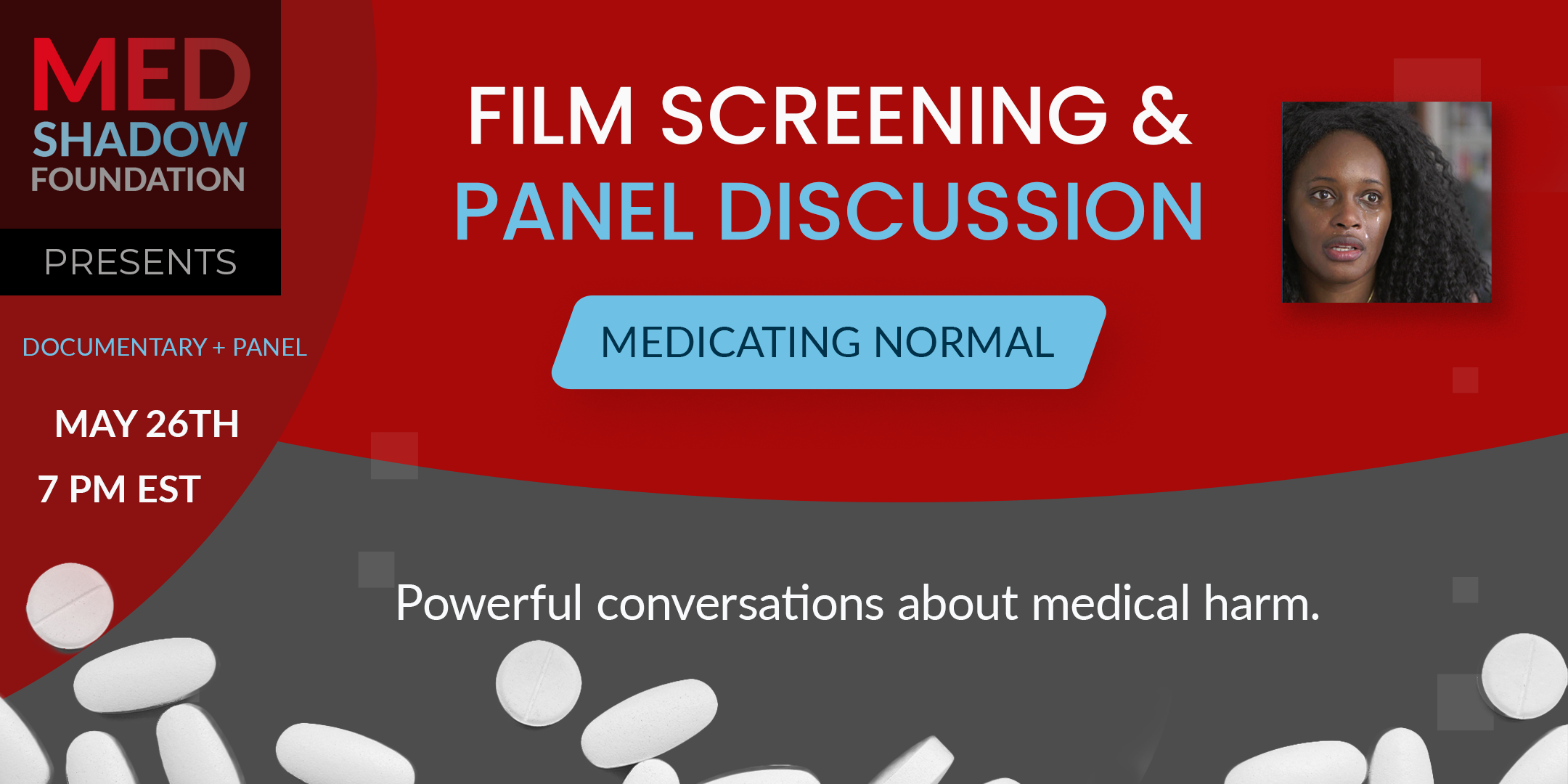 While antidepressants and antianxiety medications can play a crucial role in the management of mental illness, many patients, and even doctors, lack the information they need to make informed decisions about using the drugs. Even some healthcare providers misunderstand the side effects of treatments for depression and anxiety and when, how and for whom the drugs are the most useful.

Antianxiety and antidepressant use is on the rise. Between 2014 and 2016, the Centers for Disease Control and Prevention (CDC) found that 27 out of every 100 visits to a physician’s office resulted in a prescription for benzodiazepines. A third of those prescriptions were given alongside a prescription for opioids. The combination of the two medicines produces unique risks. Between 2015 and 2018, the percentage of adults aged 18 to 39 who used prescription antidepressants in the last 30 days almost doubled, to 14.4% from 7.9%,according to the CDC.

Percentage of adults aged 18 and over who used antidepressant medication over past 30 days, by age and sex: United States, 2015–2018

Because a variety of options for treating depression and anxiety are available it’s crucial that patients understand the risks and benefits of the medications before they start using them.

One fact that can be easily overlooked by healthcare providers is that while benzodiazepines can help treat anxiety in the short term (about four weeks), there’s little evidence of continued efficacy after that. In fact, the package insert of the benzodiazepine Xanax lays out the drug’s efficacy for anxiety disorders over four weeks, and efficacy for panic disorder 10 weeks (though one subgroup did continue taking them for eight months). Read more about the risks, benefits and alternative options for treating anxiety on MedShadow, below:

“XANAX Tablets were compared to placebo in double-blind clinical studies (doses up to 4 mg/day [milligrams a day]) in patients with a diagnosis of anxiety or anxiety with associated depressive symptomatology. XANAX was significantly better than placebo at each of the evaluation periods of these 4-week studies.

“Support for the effectiveness of XANAX in the treatment of panic disorder came from three short-term, placebo-controlled studies (up to 10 weeks) in patients with diagnoses closely corresponding to DSM-III-R [Diagnostic and Statistical Manual of Mental Disorders] criteria for panic disorder. . . A subgroup of patients who were improved on XANAX during short-term treatment in one of these trials was continued on an open basis [for] up to 8 months, without apparent loss of benefit.”

A PLOS One study published in April 2022 similarly found that antidepressants do not continue to improve quality of life over time for patients after initial short-term gains.

The length of time a drug continues to be efficacious is a crucial factor worth asking a prescriber about, especially because attempting to stop taking benzodiazepines or antidepressants can cause serious withdrawal symptoms, including seizures.

Patients who think it’s time to stop using their antianxiety or antidepressant drugs may be instructed to gradually lower their dose on their own, by however much they believe they can handle, while maintaining open communication with their healthcare provider. That’s because there is very limited research available on how to safely and effectively stop using these medications.

The authors of a 2021 Cochrane Review, a systematic review of the body of research on particular treatments or diseases published in the Cochrane Library, concluded, “We cannot make any firm conclusions about effects and safety of the approaches [to stop or taper antidepressants] studied to date.” They acknowledged that most studies fail to differentiate between true withdrawal symptoms and symptoms that suggest a relapse or even worsening of depression, a distinction that is likely also difficult for patients and their prescribers to delineate.

Unfortunately, patients all too often discover these risks only after having taken the medications and experiencing them firsthand. “Medicating Normal” follows several patients who learned about the risks of antidepressant and antianxiety drugs after the fact, shows how they worked to recover from the adverse effects and spells out what happened when they tried to stop using the drugs.

Join the discussion about the dangers of medication side effects & medical harm. Subscribe to get information on next screening & panel discussion. 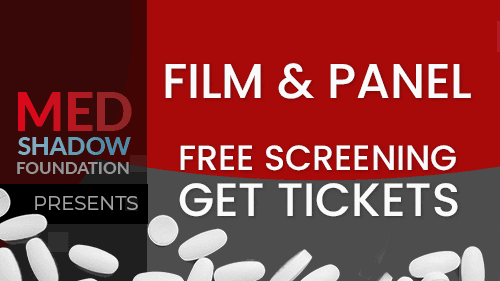