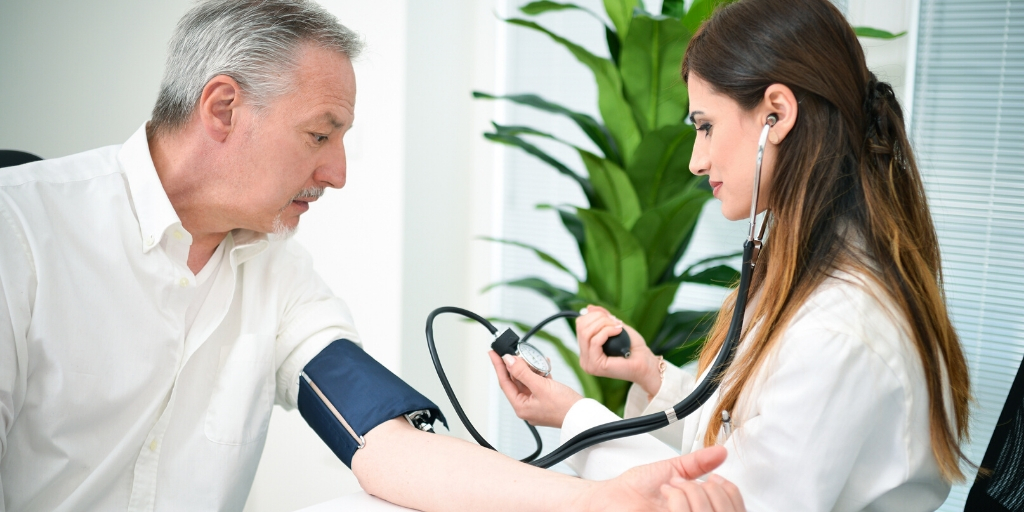 Pulmonary arterial hypertension is a disease of the lungs that can cause heart failure and death, and it’s being linked to an increasing number of common and oft-prescribed drugs. The journal Prescrire, reports that, as of 2020, amphetamines, immunosuppressants, certain cancer medications, and a handful of other select medications have been found to provoke this sometimes deadly lung disease.