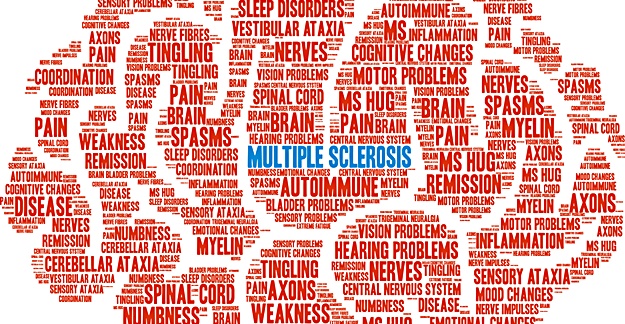 A multiple sclerosis (MS) drug is being pulled from the market worldwide after reports of brain inflammation and severe liver damage. Due to safety concerns, Biogen and AbbVie announced that they will be voluntarily withdrawing the drug Zinbryta (daclizumab), an biologic administered once a month to treat relapsing MS. This announcement follows a European Medicines Agency statement indicating that daclizumab would be urgently reviewed because 8 cases of serious inflammatory brain disorders were identified.

When the drug was approved in 2016, the FDA advised that daclizumab should only be used in patients who have failed to respond to 2 or more MS drugs because the treatment may be associated with serious safety risks, including liver damage, immune conditions and life-threatening events.

In a recent statement, Biogen and AbbVie said, “Given the nature and complexity of adverse events being reported, characterizing the evolving benefit/risk profile of Zinbryta will not be possible going forward given the limited number of patients being treated.”