For Some, Placebo as Effective as Med for Pain Relief 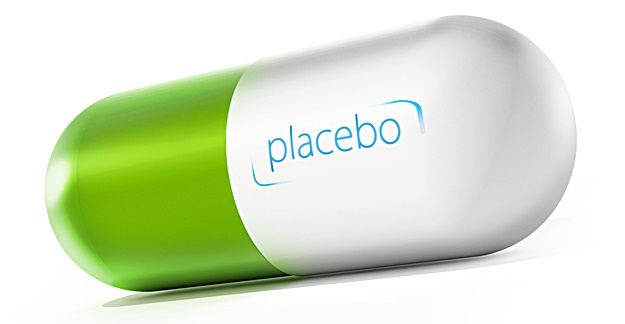 Some people with chronic pain can take a placebo and experience relief as effectively as if they were taking active medication, according to a new study. And researchers say they can predict which patients will respond this way.

Researchers enrolled about 60 people with chronic back pain for the study. In the first group, subjects were unaware if they received a drug or a placebo. The second group didn’t get a drug or placebo. The latter arm was the control.

About half of those on placebo saw their pain intensity drop by 30%, according to results published in Nature Communications. Researchers said that’s on par with what’s expected when taking an active painkiller. The study did not compare the response between those on placebo and those on medication.

Researchers also discovered that the individuals whose pain decreased while on placebo all had a similar brain anatomy and psychological attributes. The right side of their “emotional brain” was larger than the left, and they were more sensitive to painful situations and aware of their environment.

“It’s much better to give someone a non-active drug rather than an active drug and get the same result,” senior study author A. Vania Apkarian, PhD, a professor of Physiology at Northwestern University Feinberg School of Medicine, said in a statement. “Most pharmacological treatments have long-term adverse effects or addictive properties. Placebo becomes as good an option for treatment as any drug we have on the market.”