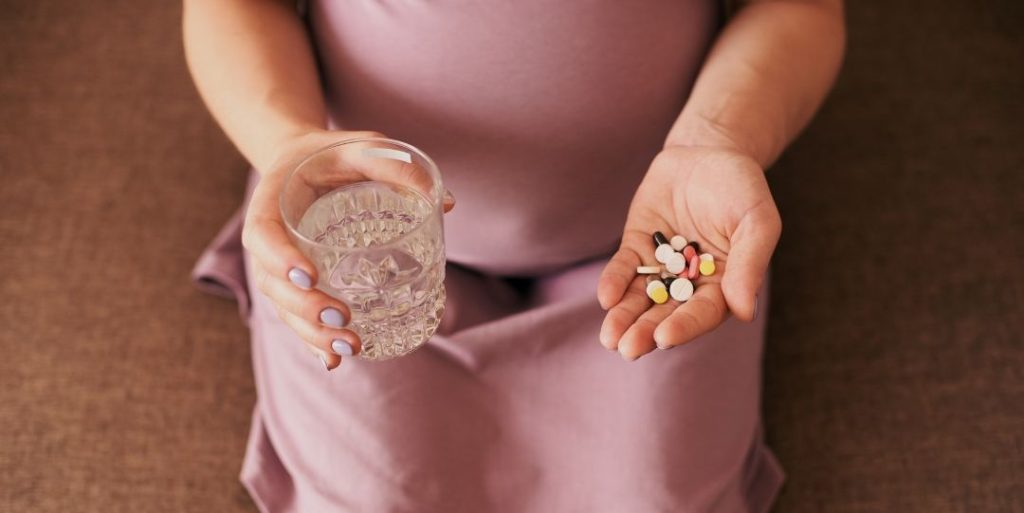 A team of researchers examined the association between birth cord plasma acetaminophen metabolites (metabolites of acetaminophen — evidence that the pregnant woman had taken acetaminophen) and diagnoses of childhood ADHD, autism spectrum disorder (ASD), and other developmental disabilities (DDs) in those babies exposed to prenatal acetaminophen use. The team used data from the Boston Birth Cohort (BBC).

Of 996 participants, 25.8% were diagnosed with ADHD, 6.6% with ASD, 4.2% with both ADHD and ASD, and 30.5% with other developmental disabilities. 32.8% of individuals were “neurotypical,” meaning they were not diagnosed with any of the above disabilities. 55% of the children were male, with the mean age of diagnosis being 9.8 years old.

These findings support previous studies regarding the association between perinatal and prenatal acetaminophen exposure and childhood neurodevelopmental risk.

From the study, “Acetaminophen is the most commonly used medication for analgesic and antipyretic [fever reducer] purposes among mothers during pregnancy and infants in early life. More than 65% of women in the United States and 50% in Europe ever used acetaminophen during pregnancy. Despite its widespread use, previous studies in animals and humans have found an association between prenatal acetaminophen exposure and increased risks of adverse childhood outcomes, including asthma, cryptorchidism, and neurodevelopmental disorders, including attention-deficit/hyperactivity disorder (ADHD) and autism spectrum disorder (ASD).”

Over the past couple years, previous studies have found that not only can acetaminophen cross the human placental barrier, but a case study (one person) reported that acetaminophen and its metabolites were detectable in the infant’s urine 47 hours after birth when the mother had taken tablets 5 hours before delivery. While not undeniably conclusive, they do suggest an increasingly high risk for neurodevelopmental disorder, warranting both caution and further research.